An owned and operated affiliate of the Univision Television Group, Univision Chicago serves the Chicagoland area, reaching the entire Chicago DMA, including all or parts of the following counties: Cook, DeKalb, DuPage, Grundy, Jasper, Kane, Kankakee, Kendall, Lake (IL), Lake (IN), LaPorte, LaSalle, McHenry, Newton, Porter and Will. Univision Chicago is a top 5 station, regardless of language, as well as Chicago’s #1 Spanish language station. Univision Chicago has the only locally produced Spanish language newscast to air 7 days a week, at 5pm and 10pm, with an Emmy award-winning news team that is dedicated to delivering the highest caliber, most impactful news product. The station’s ‘Tu Gente, Tu Voz’ branding lets Chicago area viewers know each and every day that Univision Chicago is on their side, connecting them to countless events and services including voter registration, immigration information, health and human services and education attainment and advocacy. 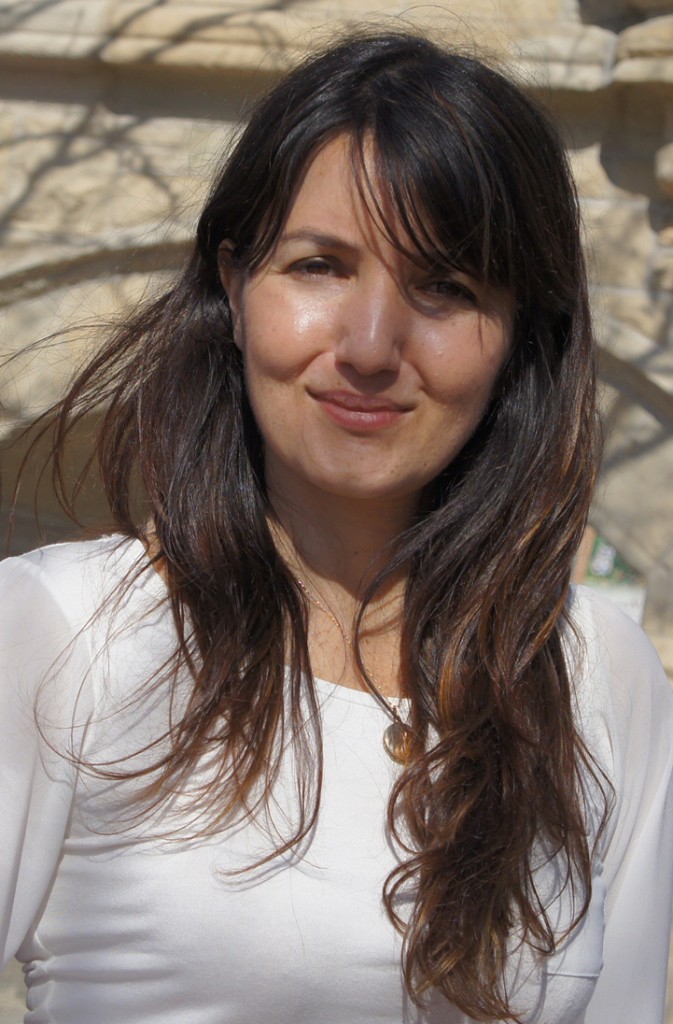 Adriana Cardona-Maguigad is a Colombian journalist based in Chicago. She currently works as an investigative producer and reporter for Univision Chicago. Adriana is a former Pritzker fellow with Chicago Public Media/ WBEZ and was part of the inaugural class of Northwestern University’s Social Justice News Nexus fellowship program where she investigated and co-produced an audio documentary for WBEZ and NPR’s This American Life about unregulated drug rehab centers in Chicago drawing people from Puerto Rico. She received a grant from the Fund for Investigative Journalism for the work and was later awarded three Peter Lisagor Awards. She is also a co-recipient of a 2015 Sigma Delta Chi Award with the Society of Professional Journalists  and a 2016 National Edward R. Murrow Award. Adriana is the co-founder and former editor of The Gate newspaper, a hyper-local and bilingual community news publication in the Southwest Side of Chicago. Her work has also appeared in Truthout magazine, Hoy Newspaper, and NACLA magazine. 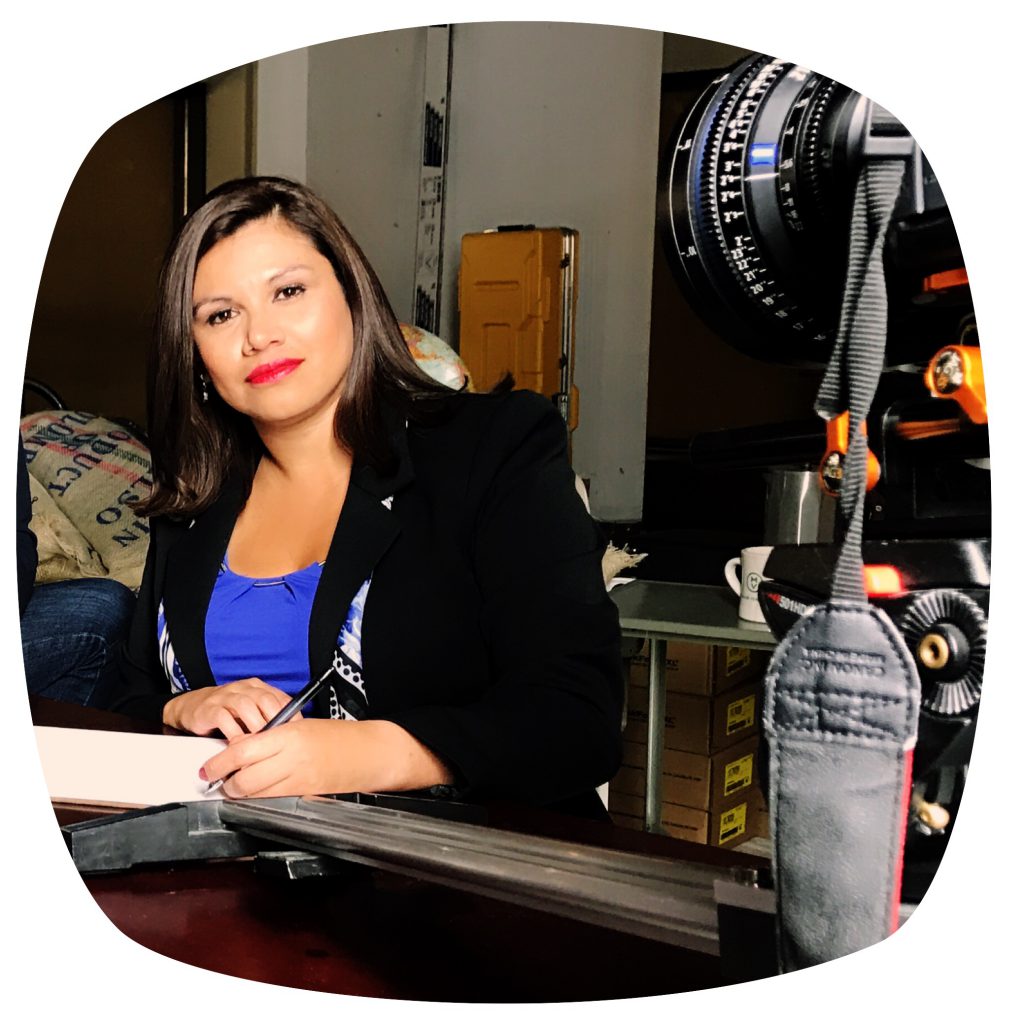 Jessica Fernandez is an investigative producer at Univision in Chicago, Il. Previously, she was a news producer for the 5pm and 10pm newscast where she had significant contribution in enabling the newsroom to achieve #1 ranking in the Chicago market among Hispanics and #2 in the general market. She received her Bachelor’s in Broadcast Journalism from Columbia College in Chicago and holds a Master in Public Administration from DePaul University. She did an internship at the White House Initiative on Educational Excellence for Hispanics (WHIEEH) in Washington, D.C. where she collaborated in the strategic communications of the department and helped out on a financial aid guide for Hispanic parents and students to help them navigate the college process, which was released nationwide in the spring. Jessica has 5 Emmy Awards and 17 nominations for outstanding achievements. She currently resides in La Grange, Il. She can be contacted at jnfernandez@univision.net