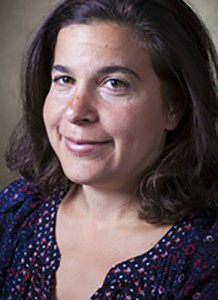 Sarah Karp is deputy editor at Catalyst-Chicago where she covers high schools, the school district administration and the budget of Chicago Public Schools. Among other major stories she covered the historic closure of nearly 50 public schools in 2013 and the Chicago teachers strike in 2012. For her work at Catalyst she has won numerous awards, including four consecutive Education Writers Association awards. Previous to Catalyst, Sarah worked at The Chicago Reporter, where she covered welfare reform, child welfare and juvenile justice. For her work at The Chicago Reporter, she won the Sidney Hillman Award for magazine writing. She was a co-founder of Columbia Links at Columbia College. In 1995, she received her bachelor’s in journalism at the University of Missouri-Columbia. She started her career at the Columbia Daily Tribune and then the Daily Southtown.