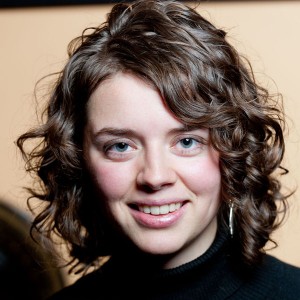 Maya Dukmasova is a freelance writer and photographer based in Chicago. Over the past year she has been focused on reporting about the restructuring and elimination of public housing in the city. Her writing has appeared in Jacobin Magazine, The Chicago Reader, and the Chicago Tribune, among others. She also runs a blog devoted to public housing news and policy called A Kitchen for Every Pot and she recently completed an editorial internship at Harper’s Magazine. Maya’s interest in mental health issues stems from her family background—both of her parents are psychiatrists in Upstate New York who work for state institutions. She has seen how the dwindling funding for mental healthcare on the state and federal levels has led to increased suffering for the mentally ill. Maya is interested in exploring how the savings achieved by government through the elimination and curtailment of various social welfare programs are passed on as costs to the people least able to afford them. Originally from Saint Petersburg, Russia, Maya immigrated to the U.S. at the age of nine and has lived in various states before moving to Chicago in 2013. Maya received a B.A. from the University of Rochester and an M.Phil. from the University of Cambridge.