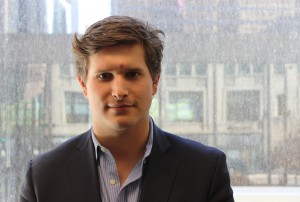 Eric Cortellessa is a writer currently pursuing a master’s degree from the Medill School of Journalism at Northwestern University. He concentrates on magazine writing and editing, specializing in national security and social justice. Eric graduated from the State University of New York at Buffalo with high honors in English and philosophy. During that time, he completed a thesis on Ernest Hemingway and David Foster Wallace and was the editorial page editor of his college newspaper, where he also regularly reviewed films. Before moving to Chicago, he worked on Brian Frosh’s successful campaign to be the Democratic nominee for Maryland attorney general. He has interned for Rep. Chris Van Hollen and the late Sen. Edward Kennedy. After graduating from Medill, Eric plans to continue writing about and reporting on justice issues. 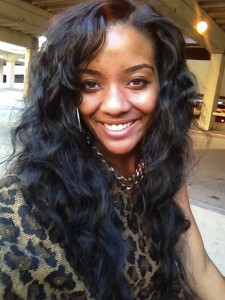 Janel Forte is a journalist currently pursuing a master’s degree from the Medill School of Journalism at Northwestern University. She has a concentration in video broadcast, focusing on national security, business, and social justice. Janel graduated from Cornell University in May 2014 with a degree in Communication and Law and Society. During that time, she completed an independent study on how new media and technological innovations are impacting business models within communication corporations. She also was an anchor/reporter for Ithaca College’s Newswatch 16, Tompkins County’s only local newscast, as well as a student-athlete playing volleyball for the Big Red. Upon graduating from Medill, Janel plans to continue reporting on the business side of national security and social justice and eventually work as a correspondent for a network news organization. 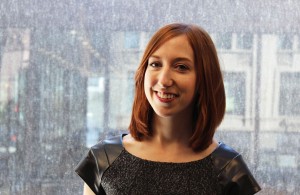 Adrienne Hurst is a writer hailing from the Pacific Northwest. While she served for two years as the managing editor of a drug addiction recovery website in Seattle, she grew deeply passionate about examining mental health issues through the overlapping lenses of race, class, gender and sexuality. Adrienne received her bachelor’s degree in creative writing from the University of Washington and is currently working toward her master’s in journalism at Medill, where she concentrates in magazine writing and interactive publishing. She enjoys reporting through a variety of media and exploring the possibilities of interactive storytelling. As a social justice fellow, Adrienne aims to further local and national conversation about mental illness and to dismantle the stigmas surrounding it. 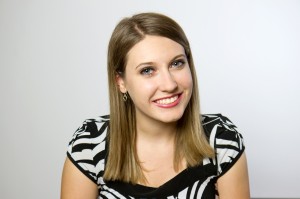 Alexandria Johnson is an aspiring investigative reporter finishing up her senior year at Northwestern University. She is a participant in the Medill School of Journalism’s Accelerated Master’s Program. In her undergraduate classes, she concentrated on broadcast journalism, and as a graduate student, she is focusing on studying urban reporting and interactive journalism. She has worked as a consumer investigative reporting intern at ABC News’s The Fixer column, helping viewers resolve their consumer problems; field produced for CBS 2 Chicago for her undergraduate journalism residency; and interned at WTTW’s “Chicago Tonight” program. She also traveled to New Orleans to work on a multimedia package about a potential wrongful convictions case as an investigative reporting student with the Medill Justice Project and traveled to New Orleans to work. Alexandria is excited to get started as a Social Justice News Nexus fellow and report on mental health care issues in the city. 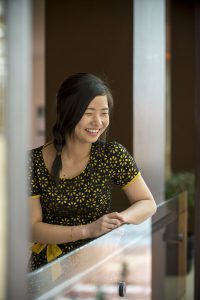 Penny Yi Wang is a Chinese national with some Middle Eastern experience and American education. She secretly wanted to be an activist when she was young, innocent and in high school. But, she chose journalism, a more powerful career. To her, journalism is how she learns. She graduated from Northwestern University in Qatar with an undergraduate degree in journalism before she began graduate school at Medill in Chicago earlier this year. Although she has been a full-time student for most of her life, she has also interned with the Boston Globe and Al Jazeera English Channel. In the past three years, she has produced an award-winning documentary and an award-winning website, along with other works focused on issues across the globe. She is a journalist, photographer, documentarian, and, most recently, Social Justice News Nexus fellow. 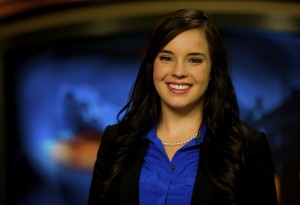 Rachel White is pursuing a master’s degree at the Medill School of Journalism. She is a Social Justice News Nexus Fellow and is specializing in video and national security journalism. She graduated from Pennsylvania State University in 2014 with bachelor’s degrees in broadcast journalism and political science, as well as a minor in international relations. She was the executive producer, anchor and reporter for the Emmy Award-winning Centre County Report student television show. Rachel traveled to Cuba to report on press freedom with an international reporting class at Penn State, and reported for The Daily Collegian where she covered the sexual abuse trial of former assistant football coach Jerry Sandusky. Upon graduation she hopes to continue reporting on human rights and politics.