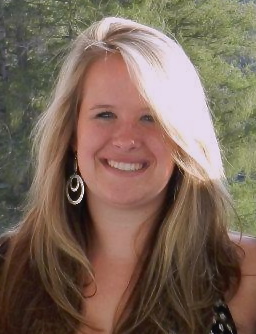 Caroline Cataldo is a graduate student concentrating in video/broadcast journalism at Northwestern University’s Medill School of Journalism. In 2012, she graduated from the College of the Holy Cross in Worcester, MA where she studied English, creative writing nonfiction and anthropology. After graduation, she spent a year volunteering in southeastern Montana with the Jesuit Volunteer Corps Northwest, teaching reading skills at a small Catholic mission school on the Crow Native American Reservation. It is hard to find a family that is not threatened by drug and alcohol abuse on the reservation. Within a few weeks, she realized that her job as a teacher was not just to help students build lasting reading techniques but to give them tools to help them overcome cycles of poverty and drug abuse. She was so deeply affected by the personal narratives of her students and their families that she knew she had to find a way to tell stories like theirs on a larger scale. After graduating from Medill, she hopes to find innovative ways to let the voiceless speak for themselves by writing and producing for radio and television. 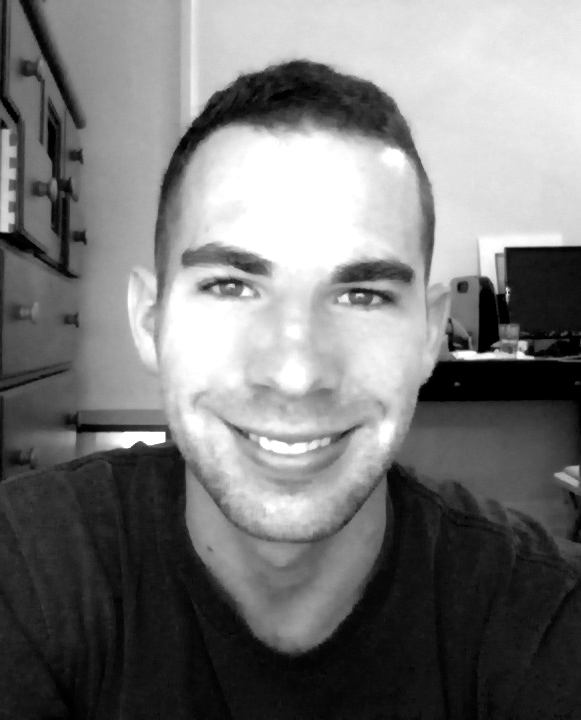 Kevin Clifford is a graduate student at Northwestern University’s Medill School of Journalism focusing on magazine writing and interactive publishing. He moved around frequently while growing up, so defining a hometown is difficult, but his family presently resides in northern Massachusetts. After graduating from St. Olaf College in Northfield, Minnesota in 2012, Kevin did a year of AmeriCorps service in Wilmington, Delaware, working in the communications office of a large nonprofit that assists low-income individuals and families. He decided to apply for the Social Justice Reporting Fellowship because of the first two words in the title: Social Justice. For the past four years, social justice has been a dominant motif in Kevin’s life, leading him across the country and overseas: a domestic violence organization in rural Minnesota; a conflict resolution program in Northern Ireland; a service year on the East Coast; and now Chicago. 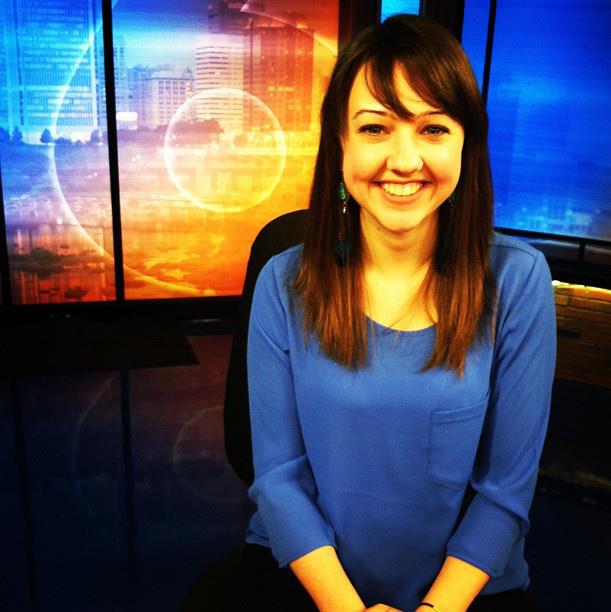 Alexandra Hines is from Altavista, Virginia, and graduated from Virginia Commonwealth University with a double major in print and broadcast journalism. She has interned with CBS 6 in Richmond, Virginia, and Richmond magazine. She spent the past two summers interning with the Iraqi Young Leaders Exchange Program in conjunction with VCU’s Social Media Institute. She often posts unpublished work on her blog, Capture Untold Stories. Journalism has helped Alexandra combine her passion for writing, social justice and international issues into one field. She wants to cast a light on issues that are often overlooked and tell the stories of everyday people. She truly believes that everyone has a story to tell, and she wants to tell as many of those stories as she can. Not every story is happy or inspiring, but the human struggle is what she finds most intriguing. Alexandra hopes to become an international correspondent after completing graduate school at Medill. Her favorite quote comes from Katherine Boo of The New Yorker: “Very little journalism is world-changing, but if change is to happen, it will be because people with power have a better sense of what’s happening to people who have none.” 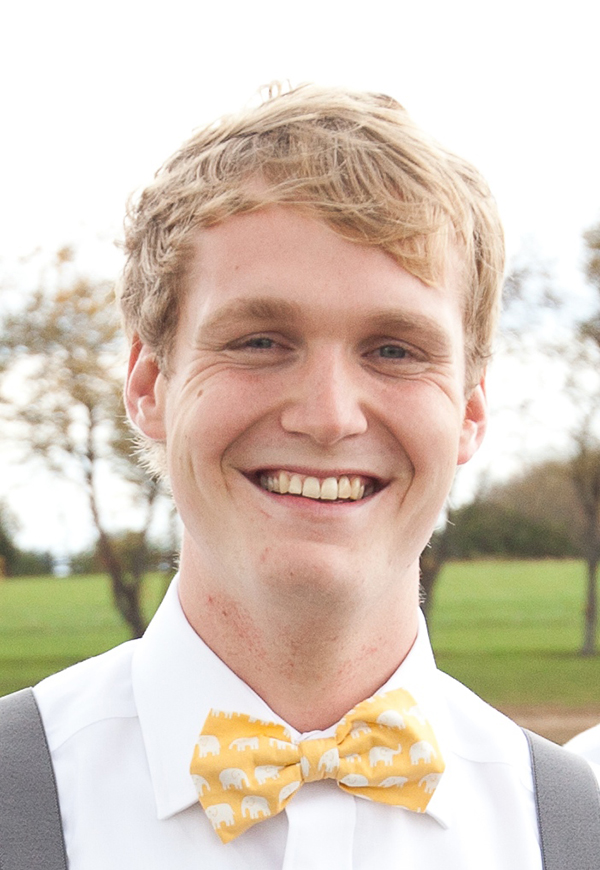 Growing up in rural Kentucky, Will Houp watched several of his friends fall into the drug world. Some stumbled out, but most are in jail or have disappeared. Will has seen on a small scale the impact of drugs on a family, on a town. He is a graduate student studying magazine writing at the Medill School of Journalism. In college, he helped design a website for non-profits working against human trafficking, and was on a film crew in London that documented small businesses’ severe financial troubles during the 2012 Summer Olympics. After he graduated in December 2012 from Asbury University, near Lexington, Kentucky, Will knew he wanted to use journalism to make change, not just pass on information. When he graduates from Medill in August, Will’s hope is to write for the Atlantic or The Chicago Reporter. He wants his career to be based on bringing to light social issues through journalism, and this project is a strong springboard into that. 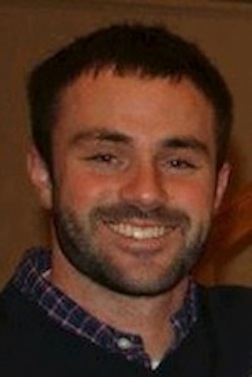 John Kuhn is a graduate student at Northwestern University’s Medill School of Journalism, where his focus is reporting. After graduation, he hopes to cover poverty and public policy internationally. He graduated from St. Ambrose University in Davenport, Iowa, in 2009, with a degree in English Education. After teaching for a semester in Illinois, he received a Fulbright grant to teach English as a second language for a year in New Delhi, India. Clichéd as it may sound, India drastically changed the way he viewed the world. He returned to his home state of Illinois to teach high school English, knowing he wanted to go to graduate school but unsure what he wanted to study. In 2012, he spent a summer observing the socio-economic effects and treatment of HIV and AIDS through a public health internship in Durban, South Africa. He did his best to document all he was experiencing. And while he was writing his first email home, it became clear what he wanted to do. He logged on to Medill’s website after hitting send. He is excited and thankful for the chance to take a deep look at how drugs impact Chicago communities through the Social Justice Chicago Reporting Fellowship. 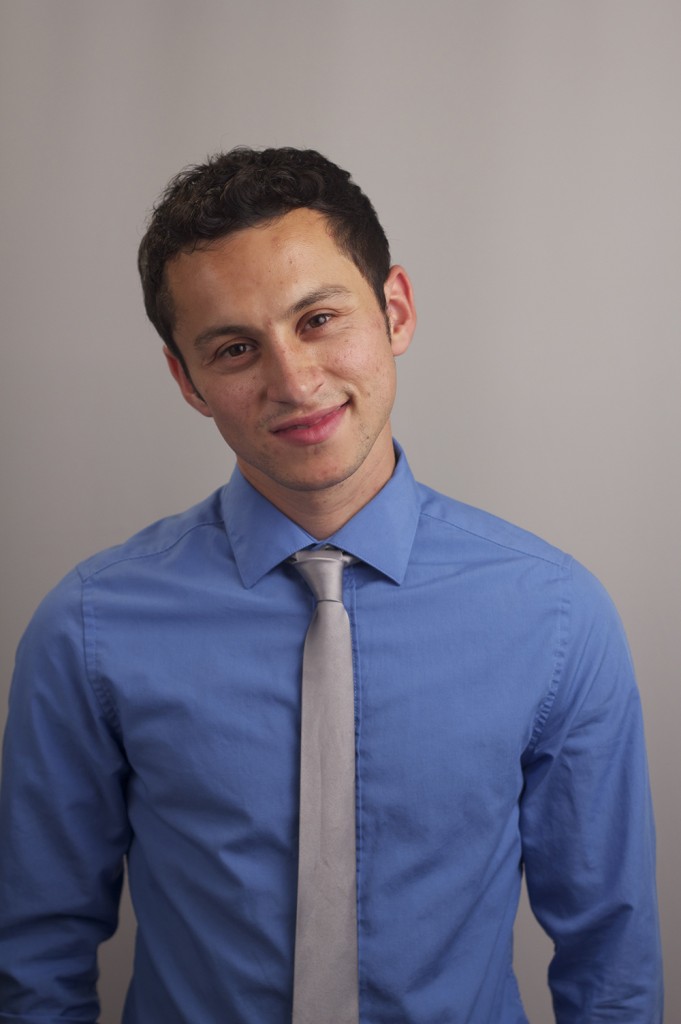 Mauricio Peña received his bachelor’s degree in Sociology with minors in Political Science and Theater from the University of California, Los Angeles. During his time at UCLA, Mauricio interned as a mediator for the Los Angeles County Bar Association’s Dispute Resolution Services working with at-risk youth, as well as mentoring and tutoring incarcerated youth at Camp Kilpatrick Juvenile Detention Center. Mauricio also worked as on-air DJ and assistant manager in the Marketing Department at UCLA radio. His radio program focused on issues affecting the Latino student population. After graduating from UCLA, Mauricio completed an internship working as a probation officer for juvenile offenders in the DC Superior Court. At Medill, Mauricio is concentrating on reporting and aims to become an investigative reporter working on social justice issues. His interest in social justice journalism stems from his upbringing in Desert Hot Springs, a town afflicted by drugs, poverty and gang violence. As a Social Justice Fellow, Peña intends to continue the dialogue on the aforementioned issues in order to foster an environment that welcomes discussion on social justice topics to effect positive social change in our communities. 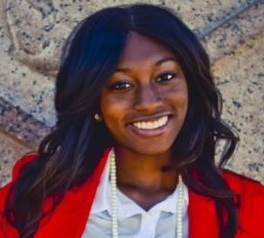 Stacia D. Smith is a graduate student at the Medill School of Journalism with a focus on interactive publishing. Stacia is from Fort Worth, Texas and holds a bachelor’s degree in journalism and a master’s in mass communications from Texas Tech University. Stacia is a multi-media producer with hopes of finding a job in television and online production upon graduation. She enjoys writing about issues at the intersection of race, class and poverty. She has worked as a marketing and production intern at the NBC affiliate KXAS in Dallas-Fort Worth, reported for the Lubbock Avalanche-Journal in Lubbock, Texas, and produced at the FOX affiliate in Lubbock. Her ultimate career goal is to become the general manager of a cable station focused on social justice and race issues in America. Her immediate career goals are to work as a producer for an entertainment production company or television station. Stacia is also interested in the way the Internet is changing the way we communicate as well as developing her entrepreneurial endeavors in the world of new media. 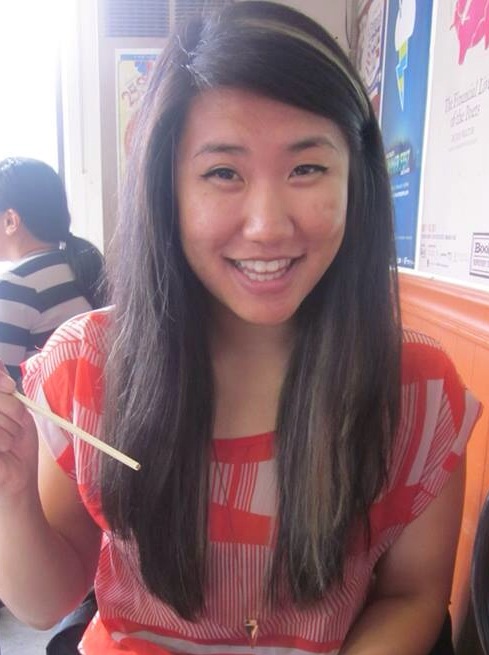 Elizabeth Wang is currently a graduate student at the Medill School of Journalism, concentrating in video and broadcast reporting. After watching a documentary in high school, she knew that journalism was her calling. Elizabeth minored in Law, Societies and Justice during her undergraduate education at the University of Washington, developing her passion for fighting for social justice. This has taken her overseas to places including Turkey, where she worked with a Rotary International orphanage; Hong Kong, where she interned and learned about international television censorship at Fox International Channels; and Ecuador, where she studied the aftermath and effect of oil spills in the Amazon. After graduating from UW in December 2011, Elizabeth spent a year and a half freelancing with two community newspapers in Seattle: The Ballard News-Tribune and the Northwest Asian Weekly. She believes that everyone deserves to have their voice heard and she hopes her experiences reflect that in her work as part of the Social Justice Chicago Reporting Fellowship. After graduation from Medill, Elizabeth’s dream job would be to work at National Geographic or anywhere internationally. She is also interested in environmental justice and human rights issues.