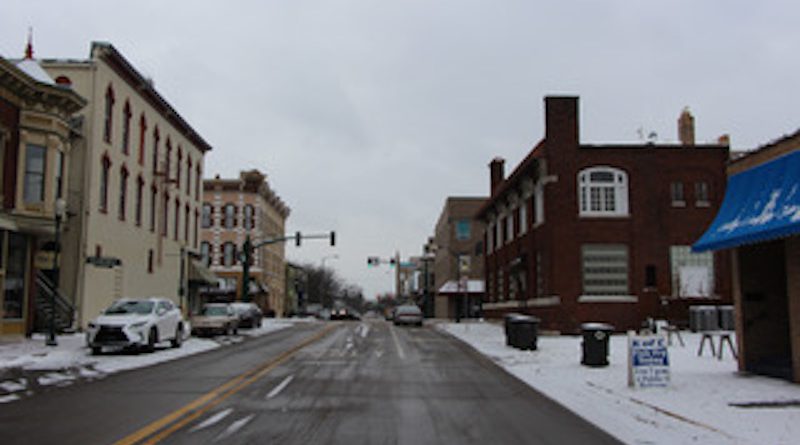 In Elkhart, Indiana, an ICE civil detention facility was proposed at the intersection of county roads 7 and 26, a stretch of weeds and snow next to the county’s correctional facility and its huge, methane-leaking landfill. This unremarkable piece of nowhere, Indiana would have held over a thousand immigrants. They would have been held in a private, maximum-security facility with the capability to hold 60 in solitary confinement, encased in a total visual barrier. Would have — because Elkhart, like so many Chicagoland towns before it, said no.