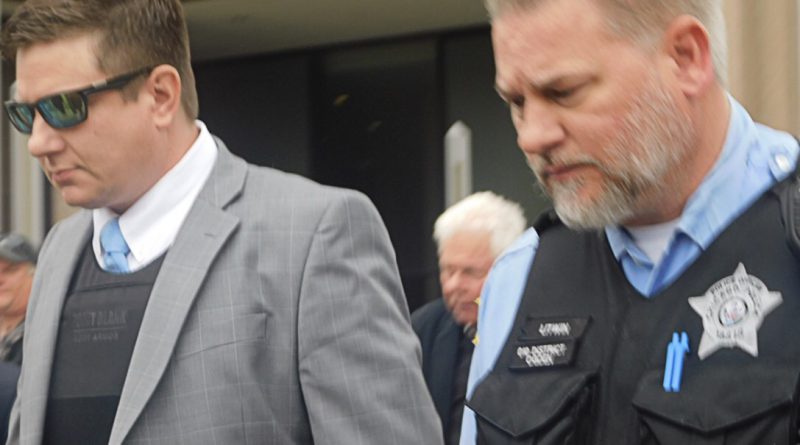 “Think about a monster movie,” said defense attorney Daniel Herbert, before referring to Laquan McDonald, the Black teenager who was shot 16 times by Officer Jason Van Dyke on October 20, 2014, as a “monster.”

END_OF_DOCUMENT_TOKEN_TO_BE_REPLACED 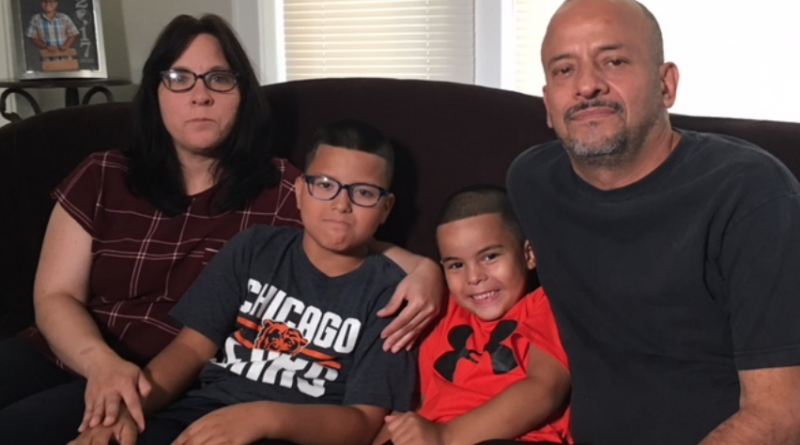 The Chicago family of Gilbert, Hester, Peter and Jack Mendez have filed a legal complaint in federal court, alleging that Chicago police pointed guns at the children and their parents in a raid of the wrong apartment in November 2017, causing the children severe emotional and psychological trauma. The lawsuit comes as consent decree negotiations to reform the Chicago Police Department are reaching their final stages.