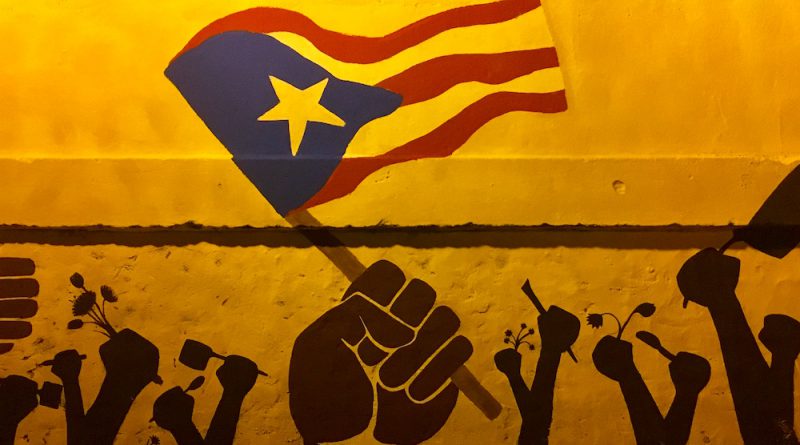 In February of 2019 a dozen Medill MSJ students spent ten days in Puerto Rico as part of the Medill Explores program, which sends students all over the world for intensive reporting. The Puerto Rico cohort investigated not just the facts of life in the aftermath of Hurricane Maria, but environmental issues, school closures, homelessness, and the island’s vibrant arts scene — as well as stories closer to home, in Chicago’s disasporic community. Over the past six months the stories that emerged from this trip have been published in both local and national outlets. See the links below for a sampling.

The Puerto Rico Queer Scene is Thriving Despite Dark Times Past, Slate, by Justin Agrelo

“From Puerto Rico to Chicago, wherever you are, you have to fight,” Social Justice News Nexus, by Camille Erickson