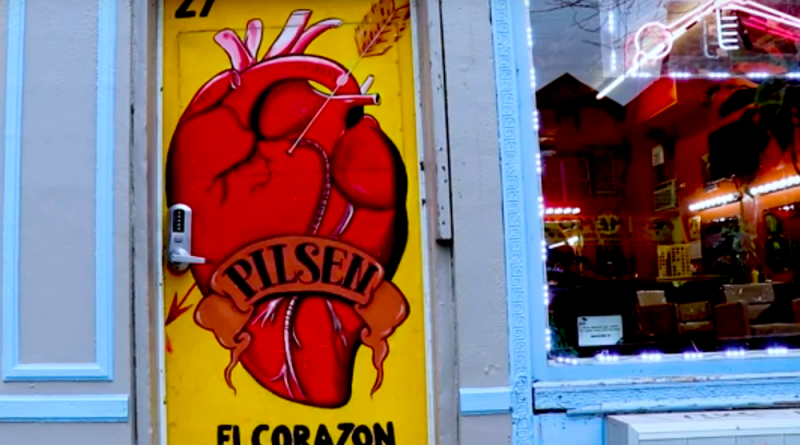 Chicago Housing
December 18, 2018October 22, 2019 marthabayne gentrification, pilsen
Video by Justin Agrelo
Pilsen is a historic Mexican community on Chicago’s Southwest side. Mexican Chicagoans relocated to Pilsen in large numbers in the ’60s and ’70s when expansions to the University of Illinois at Chicago’s campus forced them south. Pilsen’s Mexican residents have long organized to create and protect a vibrant community that honors and celebrates Mexican culture, art, and history. Like many Chicago neighborhoods, Pilsen is being heavily gentrified, which is leading to a more affluent and white neighborhood. This gentrification is also forcing thousands of Mexican residents to leave Pilsen and relocate to other Chicago neighborhoods or surrounding suburbs. Here is a small glimpse into what this looks like for those experiencing such changes and those fighting against them.