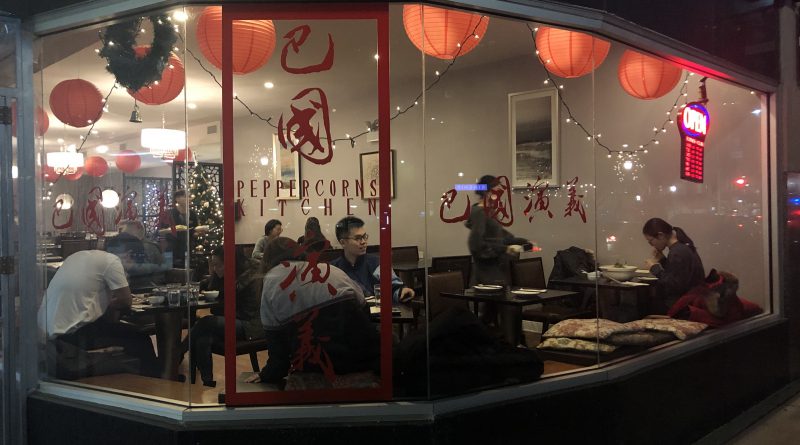 “It’s going to be disastrous,” said Ravi Shankar, director of the International Office at Northwestern University, a school with 1,652 Chinese students, of the potential consequences of the policy on the local economy. “[Chinese students] have a tremendous economic impact on the community by renting apartments and shopping.”

Chicago is one of the most popular U.S. cities for international students. The greater Chicago area hosted over 35,000 foreign students between 2008 and 2012, 29.6 percent of them from China, according to a report by the Brookings Institution.

International students in 26 Chicago universities together contributed $814.9 million and supported 11,384 jobs to the city’s economy in the 2017/18 academic year, an analysis by NAFSA: Association of International Educators showed.

About 60 percent of jobs were directly created by international students’ spending on higher education, while 16 percent can be attributed to their spending on housing, 10 percent to dining and 8 percent to retail.

Another report, by the U.S. Department of State and the Institute of International Education, found that 350,755 Chinese students in the U.S. contributed $12.55 billion to the U.S. economy in the 2016/17 academic year.

The proposal, as FT reported, was ostensibly designed to prevent Chinese students from potential spying activities and from stealing advanced U.S.technologies.

The theory was rebutted by Jenny J. Lee, a professor at the University of Arizona, who has 12 years experience in researching higher education in the U.S.

“The attempt appears more of a political maneuver than a security one,” Lee said. “The highest proportion of Chinese students are undergraduates, which means they will likely never have any opportunity to engage in research of any kind, with the exception of some optional self-directed projects.”

Dali Yang, a political science professor at the University of Chicago with over 30 years research experience in U.S.-China relations, however, found concerns expressed in the proposal understandable.

“In number, it is ludicrous to say that every Chinese student spies,” Yang said. “But at the same time, companies and people who deal with confidential commercials do have an interest in maintaining the integrity of their research projects.”

The administration of Northwestern University is concerned about the proposal, Shankar said.

“We are in close consultation with our government relations office to closely monitor any new development,” he said.

Featured photo: Chinese students packed a Chinese restaurant in downtown Evanston, which is 15 minutes walking distance from the campus of Northwestern University. Dining is a major source of revenue to the local economy generated by international students. Photo: Kimberly Jin/Medill.