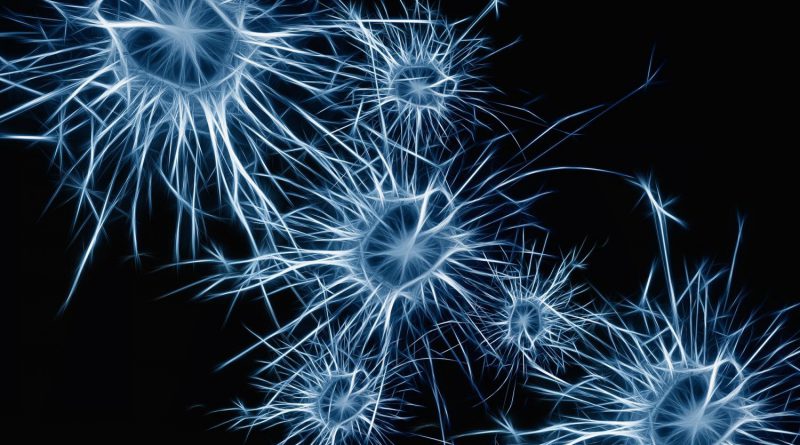 The human brain is one of the most fascinating and challenging frontiers of scientific study today. What makes it particularly exciting, and what compounds its complexity, are neuroscience’s nascent attempts to go beyond understanding the brain to actually reconfiguring it. This prospect so captures the imagination that science fiction as recent as the film “Lucy” still fantasizes about the superhuman feats that could result from unlocking the brain’s latent potential.

One manifestation of this effort is the renewed study of transcranial direct current stimulation (or tDCS). Though the practice has existed in a rudimentary form for over a century, the study of tDCS lay dormant from the 1960s until about a decade ago, when new brain diagnostic techniques and more robust understanding of brain function created more fertile ground for experimentation.

tDCS involves placing one electrode on the scalp over a target brain region and another at another point to complete a circuit. Normally, neurons fire in what is called an “action potential,” when they receive neurotransmitter chemicals from another neuron instructing them to send positive sodium and potassium ions in a wave down the axon, the neuron’s transmission line, to the synapse where neurotransmitters are then released to trigger the next neuron. By stimulating a brain region with tDCS, a negative current can be delivered to attract the positive ions and induce an action potential, or a positive current can be supplied to repel positive ions to inhibit action potential.

In essence, tDCS can either push neurons closer to the threshold for firing, or it can suppress neurons to keep them below the firing threshold.

Like with most emerging areas of research, medical researchers have begun searching for therapeutic applications of this technique. And military labs such as DARPA are testing ways to augment combat ability through this technology. Michelle Meas, a student in the College of Microbiology at the University of Illinois who recently gave a presentation on trends in tDCS research, outlined encouraging results from early trials.

“The fact that [tDCS] can be used to enhance synaptic plasticity in motor regions of the brain means that it could help with patients recovering from stroke or who have certain conditions, such as cerebral palsy,” Meas said.

Alongside academics, an unlikely group is probing tDCS’s potential to transform the brain: biohackers. In fact, Meas’s talk at the THOTCON conference in Chicago this spring was intended as professional advice to this community that, for all its enthusiasm, is still comprised of amateurs who may not fully appreciate the risks.

In recent years, biohacking enthusiasts have flocked to tDCS as a way to augment their brain function, pushing the limits of what their own brains are capable of. A survey of biohackers’ online communities and video channels reveals conversations abuzz with amateur experimenters stimulating their brains while doing advanced math, learning languages, and other mentally intensive practices, in the hopes of supercharging their study and amplifying their application of it exponentially.

“It’s not hard to imagine why something like tDCS would be popular, especially among the biohacking community,” Meas said. “It’s relatively cheap, easy to do, and the ‘hacking’ can get started as soon as the tDCS device is in your hand.”

As her friend and biohacker J.P. Smith noted, it doesn’t take much to build such a device.

“I’m a computers [and] electronics person,” he said. “The reason that I got into tCDS is because I was like, ‘This is a really simple machine. I could build one with stuff I have in my apartment.’”

“People get very excited about the outcome and are quick to reduce all of the very complex science that goes into doing this in a safe and repeatable way into a YouTube tutorial,” he said. “That’s not a thing you can do safely.”

So what are biohackers looking for in tDCS? For many, they see a gateway to higher cognitive functioning, some without regard for possible drawbacks.

“A lot of the DIY-tDCS community is focused around cognitive enhancement, as opposed to the vast majority of scientific research, which is focused on medical applications,” Meas said. “The idea of working at better-than-optimal efficiency is enticing, but a brain is not a machine.”

While there are instances of responsible tDCS biohacking with results that should not be discounted, the methodology is divergent enough that it often cannot bolster scientific conclusions.

For some biohackers, or prospective biohackers like “Curtis,” who chose a pseudonym to maintain anonymity in the hacker community, the lack of academic rigor opens the door for exploration. As his father was recently diagnosed with dementia, he hopes to assess tDCS’s efficacy in treating, or at least easing, dementia’s symptoms.

“When there’s a limited amount of time that you have left, if it’s showing beneficial results now, even if we don’t necessarily know the side effects,” it’s worth trying, Curtis said. “The risk versus reward in this case is, I would think, very acceptable.”

Whether they are as conscientious as Curtis or not, it’s easy for biohackers to get swept up in the zeitgeist of their community, especially when the technical barriers to entry are comparatively low.

“As the individual, I’ve heard this said many times: people are pretty smart, but as a group they’re pretty dumb,” Curtis said.

This is not to say that the group’s work is wasted effort. As far from computers as the brain is, just as computer hackers poke at systems in ways distinct from academics, and derive novel discoveries, so do biohackers delve into the brain with a unique flair.

“Taking these phenomenally complex systems and putting together tools out of the resources around you to modify them, to enhance them, to make your life better,” Smith said. “That’s a lot of the hacker ethos.”