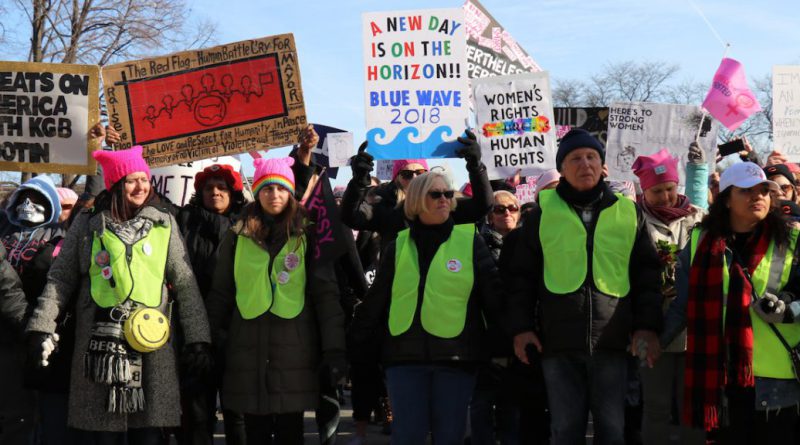 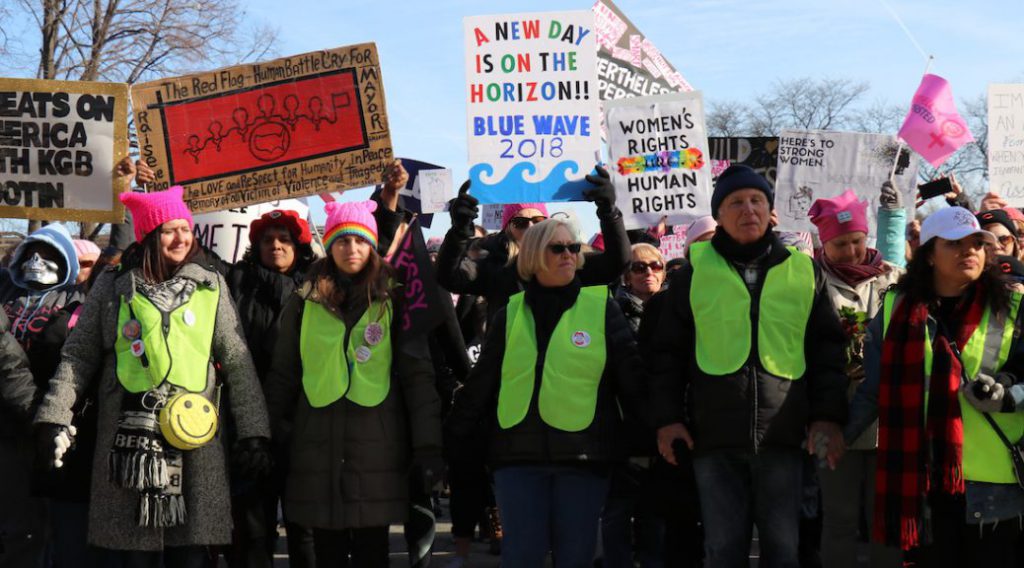 One year after President Donald Trump’s inauguration, more than 300,000 marchers joined the second annual Women’s March in Chicago. They rallied for the votes in November to defeat Trump’s policies and called for more women candidates.

“If we don’t register to vote, register our friends and neighbors, knock on doors, support other women who run for office and run for office ourselves, we will continue to be marginalized,” said Toni Preckwinkle, one of several speakers.

A large turnout of immigrants and children participated. Launching a large voter turnout for the 2018 elections, defending women’s reproductive rights and protecting immigrants were among the priorities for marchers.