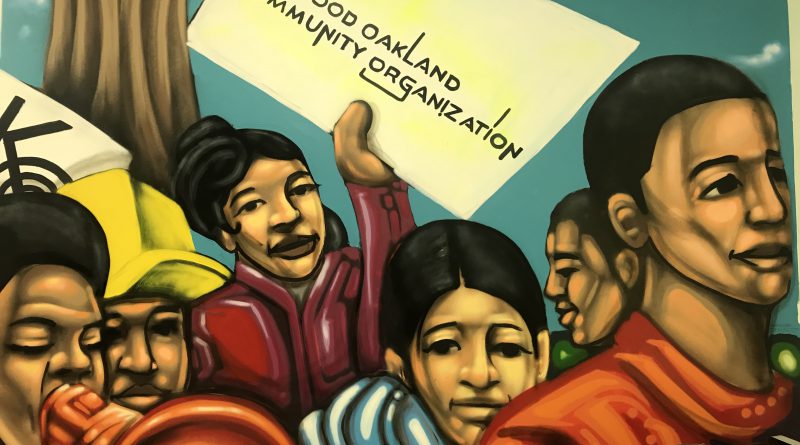 Former President Barack Obama is bringing his Obama Foundation Presidential Center to sweet home Chicago, with plans to build the center’s library on a 20-acre public space in Jackson Park. But some community activists and long-time residents of the South Side are hesitant to embrace what the foundation has called the opportunity to “give back to the community.”

Bordering the Woodlawn and South Shore neighborhoods, Jackson Park is nestled within predominantly black communities, and neighbors are concerned about the impact such large development will have on the area’s culture and financial well being.

Some community activists and local organizations have created a coalition calling for the signing of a Community Benefits Agreement that they hope would prevent gentrification and property tax increases, and ensure South Side residents get some of the jobs created during the construction phase and once the library opens.

According to its website, the eight organizations heading the coalition want the Obama Foundation, the University of Chicago and the City of Chicago to accept the requirements in an agreement they have drafted.

A community benefits agreement is a legally binding contract between a developer and community members. Organizers of the benefits agreement effort around the Obama Center say their most pressing concerns include the hiring of hard-to-employ members of the community, developing close partnerships with Chicago Public Schools in the neighborhood, ensuring housing protection for low-income residents, and replacing the parkland that the foundation plans to build upon with other green space.

Many South Side residents and organizations campaigned energetically to bring the library to Chicago, so activists calling for the agreement stress that this is not an “anti-Obama” coalition and that they share the excitement about the presidential library. However, they hope Obama’s past as a community organizer focusing on bringing resources to the South Side will not contrast with the coalition’s proposals, which are designed to protect residents of the South Side.

“It would be wonderful that we have President Obama’s library coming in to the South Side, but if there aren’t some housing protections put in place, then it could be a really disastrous situation for people in the community that President Obama and Mrs. Obama are saying that they want to support by bringing the library here,” said Allegra Cira Fischer, a staff lawyer with the Community Law Project, an ally of the coalition.

Jawanza Malone, executive director of the Kenwood-Oakland Community Organization, echoes Fischer’s message. “As members of the coalition have said multiple times, support for the president or the library does not exempt the president, or the university, or the City of Chicago from entering into a community benefits agreement,” he said.

The 44th president and the foundation’s partners have rejected the notion that a formal agreement is necessary.

“Here’s the thing: we are a nonprofit and aren’t making money. We are just bringing money to the community,” Obama said in September during a public hearing regarding the center.

However, Malone and other coalition partners are pushing back on this reasoning, saying that the size and impact the foundation will have qualifies it for a CBA.

“I respectfully disagree with that belief,” Malone said. “I think that we’ve seen community benefit agreements happen in cities across this country that were not just directed at for-profit developers. The point is anybody coming into a community to construct a development needs to enter into an agreement where there’s community buy-in. It’s real simple.”

The coalition is planning to enshrine the CBA in a city ordinance, which they hope will be proposed by the end of the year. Malone said that there are a “number of aldermen” who have expressed support for the agreement, but none have publicly supported it.

“The community wants to see it happen,” Malone said. “The South Side of Chicago is going to be forever transformed as a result of this Presidential Center.”