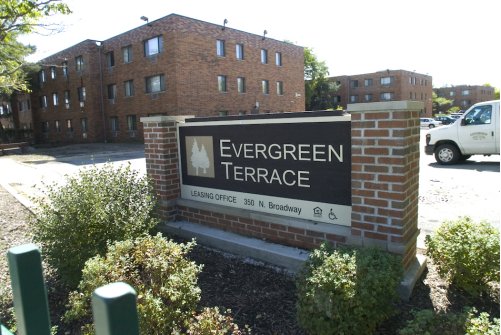 “I grew up around residential, beautiful homes and generations of family. My teacher was the same teacher my mother had. I mean, I just didn’t grow up in public housing. I had no exposure to those stigmas — the idea that somebody looked at me and thought that I just had to ‘escape those projects and run out here’ — that’s just not the situation. First of all, it’s false and it’s offensive,” [Teresa] Davis said, still visibly moved by the comments nearly 16 years later.

Cycle Three fellow Darryl Holliday tracks the course of “reverse migration” of Black families from Chicago to the suburbs and beyond in a two-part series for the Chicago Defender.