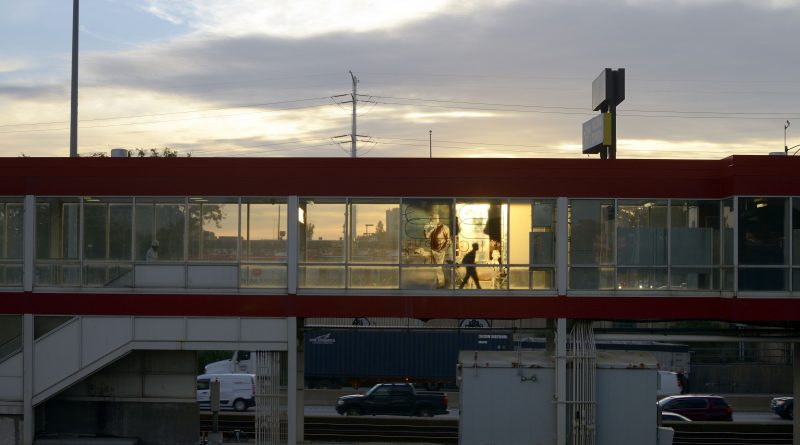 Dangerous. Poor. Blighted. These are just a few of the unfavorable words often used to describe Chicago’s South Side, especially the neighborhood of Englewood. Its high incidence of gun violence has been the subject of local and national news headlines. Even President Elect Donald Trump loosely referred to the South Side, in his comparison of Chicago to a “war-torn country,” during the first presidential debate.

This mirage of media reportage and commentary on crime in some of Chicago’s predominantly African-American neighborhoods does little to solve systemic social issues, but definitely perpetuates negative imagery of minorities on Chicago’s South Side. Although this is the Englewood the world has been introduced to by the media, it is not the Englewood I experienced growing up, or that I currently see through my lens.

This collection of photos, affectionately titled “From the INside,” is my photographic ode to Englewood – my home! It captures loving moments in Englewood unseen by most neighborhood outsiders: little girls picking dandelions from vacant lots with overgrown grass; young groups of Black boys riding their bikes happily and freely; Black men pushing their children in park swings; teenagers turning the dirt for their grandmothers’ backyard gardens; and young women sitting on their front porches laughing and relaxing.

“From the INside” tenderly defies the negative perception of Englewood by celebrating the love and beauty that exists there. I hope my photos serves as a great bridge for expanded social understanding of a community beset with negative images; and that my work helps empower individuals who feel stereotyped by offering them a more accurate and artistically beautiful reflection of themselves.

Tonika Johnson is a photographer who lives and works on Chicago’s South Side. She received her BA in Journalism & Photography from Columbia College Chicago.