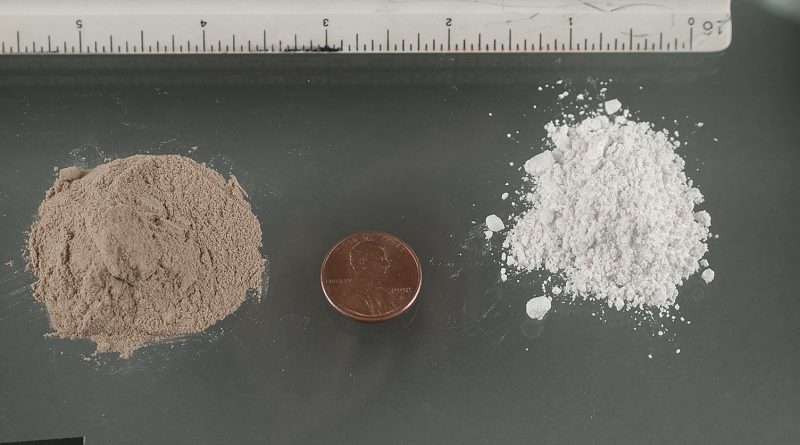 About 70,000 Illinois residents risk losing access addiction treatment services because of the state’s ongoing fiscal crisis, according to The Fiscal Policy Center at Voices for Illinois Children.

Experts on drug addiction see state-funded facilities as an integral support system for those without the resources to access private care, and they say Illinois’ addiction treatment centers cannot sustain themselves for much longer without financial support from the state.

Last year, The Illinois Consortium on Drug Policy at Roosevelt University released a study that examined national and statewide trends in both opioid addiction rates and treatment capabilities from 2007 to 2012. During this period, Illinois’ ability to support state-funded treatment fell by 52 percent, making it the top-ranked state in the U.S. for a decline in treatment capacity over the five-year period.

The study also notes that between 2007 and 2012 Illinois cut its treatment spending by nearly 30 percent. It was third-worst in the country for total budget of state-funded substance abuse and prevention programs, with only Texas and Tennessee ranking lower. Kathie Kane-Willis, director of the consortium and author of the study, says the problem has only gotten worse in recent years due to the state budget impasse. “We are likely the worst or second worst in the nation at this point in time,” says Kane-Willis.

Kane-Willis says the drastic effect of the budget crisis boils down to the fact that since substance abuse treatment and prevention programs have been cut off from state cash, they cannot pay their employees if they do not have additional funding sources. “Smaller treatment agencies cannot float providing services and paying employees over a year,” she explains. “The uncertainty of where funding will come from has resulted in a perfect storm of not having enough treatment capacity.”

Dr. David R. Gastfriend says state-run treatment centers are necessary for people whose health insurance plans do not have parity requirements, which ensure mental health and substance abuse disorders get the same level of coverage as physical ailments do. Gastfriend works as a scientific advisor for The Treatment Research Institute, a non-profit organization focused on translating scientific research into drug policy.

While most types of insurance plans are required by federal law to provide parity, Medicare and Medicaid plans do not. “We have not had [complete] parity in insurance coverage in this country, so the funding mechanisms that have supported healthcare systems have not supported community-based treatment,” Gastfriend says. “Addiction treatment needs to be funded like the medical disease that it is.”

The majority of people who end up in the criminal justice system have a substance use problem, and a lack of available treatment for those who cannot afford private care does nothing to reverse this trend. TASC, Inc. (Treatment Alternatives for Safe Communities) is an Illinois non-profit that works in conjunction with the Cook County Courthouse to provide treatment to addicts facing non-violent drug charges.

TASC spokesperson Daphne Baille says that it is crucial to provide services before a person gets caught up in the criminal justice system, where even three days in jail can have a disastrous effect.

“When we incarcerate people, they usually are worse off afterwards than when they went in,” Baille says. “As a response to non-violent offenses related to drug problems, there are many alternatives to incarceration that are more effective and less expensive than keeping people behind bars.”