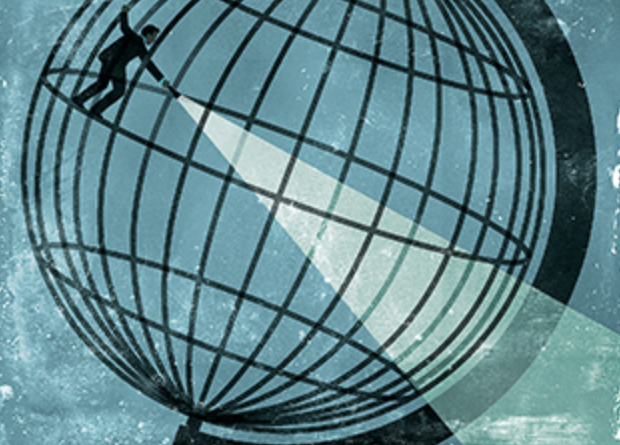 “The variety of voices makes social justice journalism work, [SJNN Fellowship director Kari] Lydersen says. ‘It’s journalism that aims to expose and change inequalities and inequities,’ she says. ‘It doesn’t advocate for one specific outcome, but it does aim to make the world a better place through articles that are informed by and include the voices of the people most affected by the issues.'”

“Living in Chicago, I’ve had a front-row seat to the experiences of these and many other exonerees, because Cook County leads the country in the number of exonerations since 1989. A long history of corruption in the Chicago Police Department, which has led to many wrongful convictions, has also given rise to a number of pro bono law clinics and projects in the city that are dedicated to freeing the innocent.”

Read the full story: Trying to Keep on Growing by Alison Flowers ’09 MS