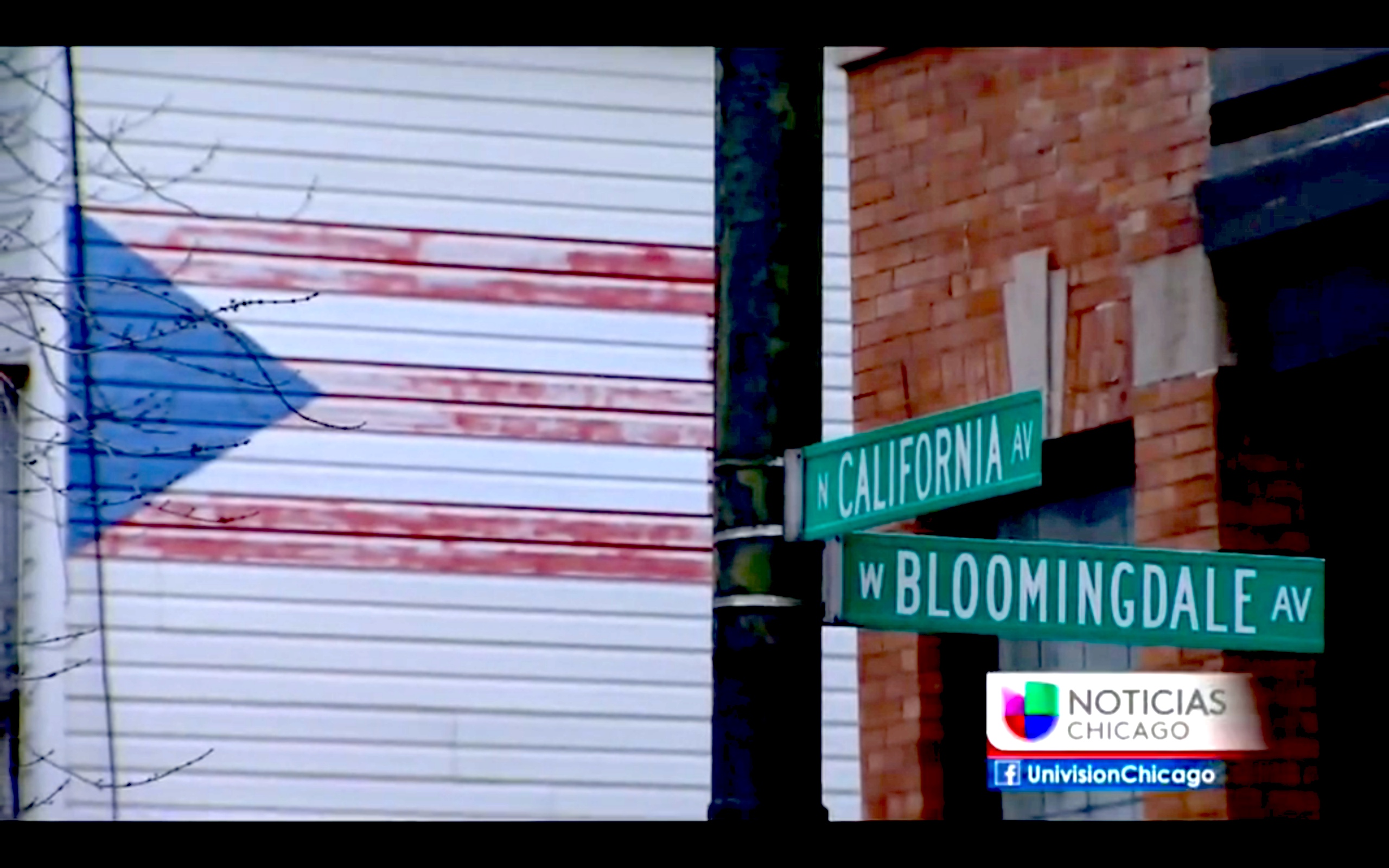 Logan Square, Pilsen and other Chicago neighborhoods home to many Latino residents are among the city’s most quickly gentrifying. Rents are skyrocketing, and homeowners fear they will be displaced as their property taxes rise and the community quickly changes.

Her story notes how the city’s Affordable Requirements Ordinance (ARO), meant to require affordable units in new developments, often falls short as developers pay fees to avoid complying with the ordinance or build structures smaller than the 10-unit bar that triggers the requirement.

See the Univision story (in Spanish) for more.