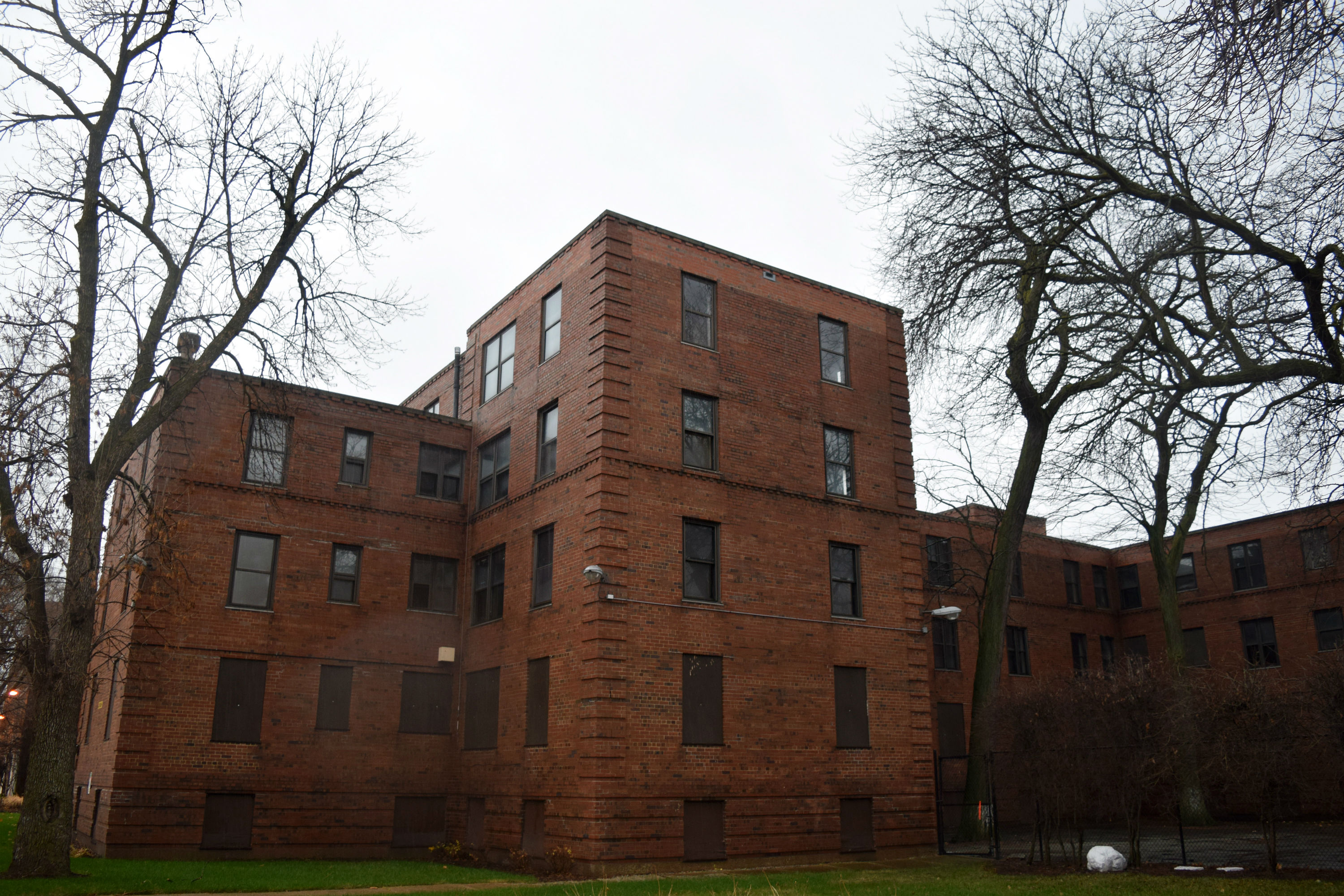 Tax-increment financing (TIF) is as controversial as it is common in Chicago. The city’s 165 active TIF districts have drawn scrutiny about where the city establishes them and what private developers do with the funds once allocated. Such controversy has especially surrounded proposals for a TIF district as part of the latest redevelopment plans for Lathrop Homes, a public housing development on the North Side. Critics argue whether the area needs more market-rate housing and retail space, as proposed by the project.

Once the city approves a TIF district, any growth in property tax revenue within the area above an established base amount goes to fund proposed redevelopment projects for up to 23 years. TIF is meant to encourage investment in economically-depressed areas and create jobs for their residents.

At Lathrop, a TIF would be used to further plans to redevelop the public housing complex into mixed income housing and retail. Critics oppose this plan, saying more public housing should be preserved on the site and a TIF should not be used for development that will reduce the number of public housing units. But supporters of the TIF say it could be crucial to the success of the mixed income development, which will ensure some affordable and public housing remains.

Lisa DiChiera, director of advocacy for Landmarks Illinois, says a TIF would be a good tool to help redevelop the housing project and preserve its historic buildings. “The argument has been, ‘We don’t need market-rate at all on this site because we’re surrounded by market-rate and high-priced market rate housing,’” she explained. “So retaining as much affordable units as possible on this site is what’s needed. Because where else on the North Side are you going to find affordable units?”

DiChiera believes TIFs can be a useful tool to rehabilitate historic buildings. In Lathrop’s case, she sees it as a way to make up for the Chicago Housing Authority’s shortcomings.

“We can definitely point to CHA as being a guilty party for the way they neglected this housing complex as long as they did,” DiChiera said. “I personally don’t have a problem with TIF being used in this development, because frankly, CHA was such a bad landlord for these buildings for so long.”

Landmarks Illinois focuses on preserving buildings because of their historical significance, rather than for social justice reasons. The organization does not have a position on an ideal ratio of affordable and market-rate housing for Lathrop.

The TIF is also supported by Lathrop Community Partners, the company that the Chicago Housing Authority named to head the housing project’s redevelopment in 2010.

Waguespack previously spoke out against the proposal, as noted in a September 2015 story in the Chicago Reporter.

Sajovec also does not believe the CHA has real influence over TIF districts. “CHA advocates for TIFs because the mayor’s office says to,” said Sajovec.

“Under what circumstances is it acceptable to give public money to private companies?” he said. Furthermore, explained Tresser, the people whose tax money funds the TIF districts in their neighborhoods don’t get a say in what redevelopment they want to see in the area.

“CHA is not in the affordable housing business anymore; they seem to be in the upscale development business,” said Tresser.

Tresser has worked in policy activism since 1990. He started the TIF Illumination Project in 2013, and he says its purpose is to create transparency for Chicago residents by investigating uses of TIF funds throughout the city. Activists working on the project discovered that the city had $1.71 billion in property taxes in various TIF accounts as of January 2014.

Tresser believes Chicago’s City Council does not hold developers accountable for uses of TIF funds. “They always have been, and they remain a rubber stamp” for the mayor’s agenda, he said.

While critics see the redevelopment plan as undermining the entire concept of public housing, DiChiera said using a TIF to preserve parts of Lathrop can actually be seen as a victory for public housing.

She explained that the CHA’s original redevelopment plan for Lathrop would have seen the entire housing project demolished. By contrast, the most recent plan – where the proposed TIF district comes into play – includes demolishing much of the site south of Diversey Parkway, but preserving the northern part of the development along with its cultural and historical significance.

“Lathrop is your model of public housing that worked,” said DiChiera. “And the reason it worked is because it was well-designed, it had a human scale, there was an integrated focus on the entire site.”