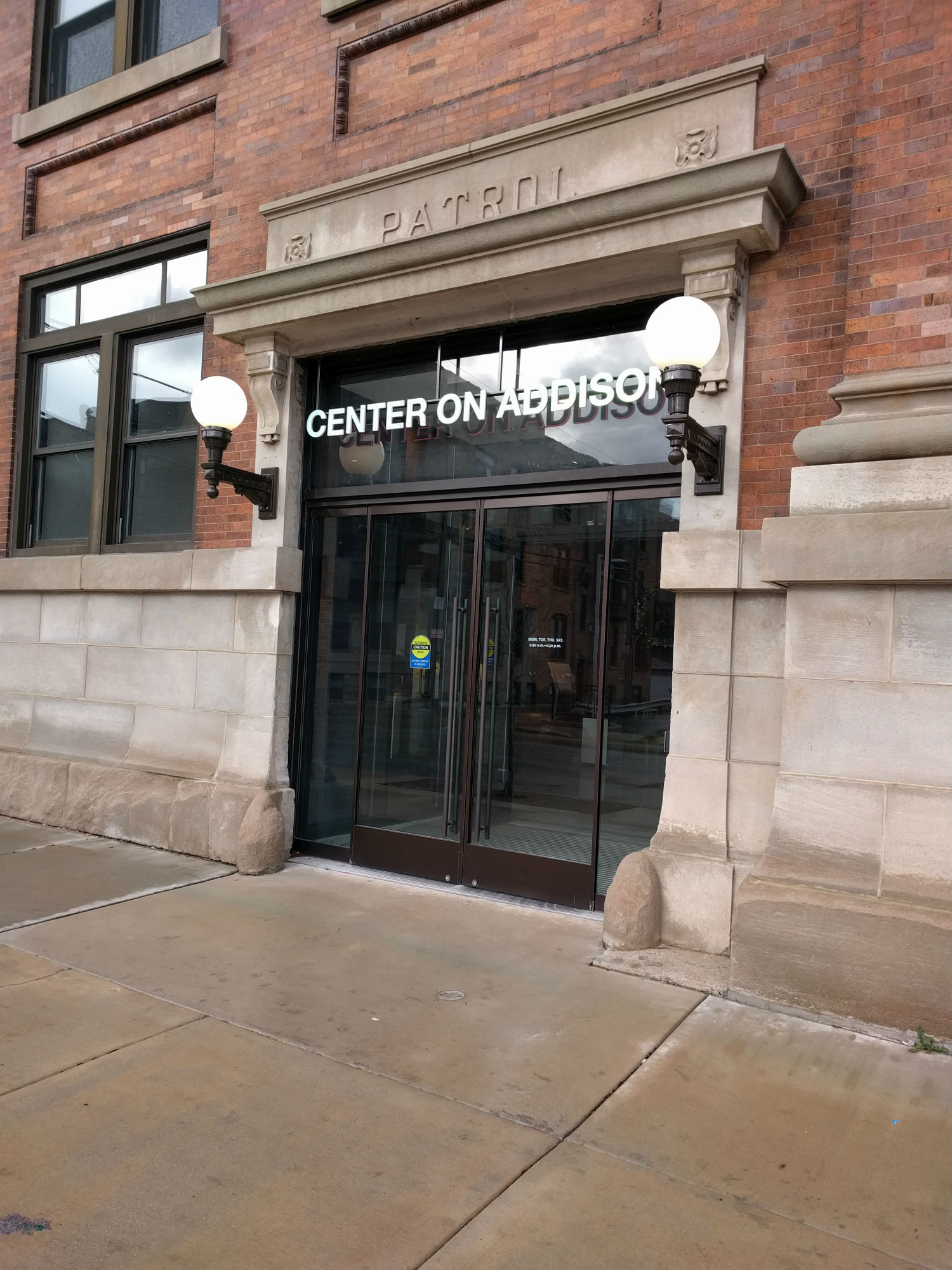 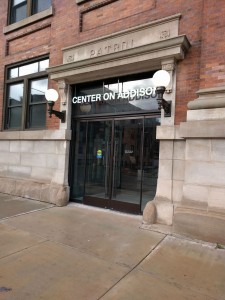 With a black satchel full of old photographs strung across his chest, Robert Stein, 63, wheeled through the brightly painted corridors of Chicago’s first gay-friendly senior center.

He pulled out a picture of his parents and looked at it wistfully. Seated on an embroidered chair while his father stood behind her, his mother’s soft smile brought back memories of his childhood.

He mused about how much different it is for gay youth growing up today.

“These kids have no idea how lucky they are,” he said while watching cars drive past on Addison Street. “It’s a lot easier being gay today.”

He remembered how in his youth, he tiptoed around the block 12 times before entering a gay bar.

He recounted how his niece, who also lives in Boystown, “couldn’t wrap her head around why it was such a big deal that I could openly accept my sexual preference,” since being out about one’s sexuality is so common now.

Stein is an active member at the senior center called Center on Addison. Established in February 2015, the center hosts various events for members, from potlucks to medical checkups.

Stein lives next door to the center in Town Hall Apartments, a low-income and gay-friendly housing complex with 79 rooms for those above the age of 55.

Stein suffers from stage four Parkinson’s disease, so he sought out the center when he realized that he needed help with his condition. The center provides regular health check-ups and medical aid, so he felt he was in good hands.

The center provides not only medical support but a social network for seniors like Stein. Stein said that he has only been in love three times, and each relationship ended with the loss of his partner to AIDS. After the death of his last partner in 1998, he swore to never date again.

“It’s hard enough making friends, I do not want to invest my energy in another relationship. I just want to spend my time here in peace now,” he said. .

The senior center was initially housed within the Center on Halsted, a community center dedicated to protecting the rights of the gay community including many programs for youth. After the expansion of the seniors program, the new center was set up in a building that was originally a police station, according to director of senior services Britta Larson.

Before leaving for his afternoon spin around the block in his wheelchair, Stein mentioned the support he received in his new community.

“Yesterday was the first day of Hanukkah, and the center got me some real candles to light. Everyone came down to celebrate with me,” he said with a bright smile. “It has been a long time since I felt so included.”

George Garcia is another resident of the Town Hall apartments and member of the center.

He found out he was HIV positive when he developed a tumor under his ear. After the operation, he took an extra week off from work and drove to Michigan where he spent time alone in a motel. Believing that he was only going to live for five more years, he decided to make them the best of his life. That was in 1990. Now he volunteers as an HIV counselor and lives a full life.

Like Stein, Garcia sees major differences in the younger generation.  The Center on Halsted hosts inter-generational programs that give seniors and youth a chance to interact and discuss such issues.

“The younger community is more concerned about declaring their sexual preferences than breaking the stigma around AIDS,” he said. It’s not that the stigma is gone; talking about it is still often taboo and he says many youth are still hesitant to be in the same room as an AIDS patient.

“Now they identify as ‘queer,’ but doesn’t that mean strange?” Garcia added. “I am not strange, I am just like anyone else.”

“We are proud of identifying as different or ‘queer,’” countered Andrew Fortman, 30, director of community and cultural programs at the Center on Halsted.  “This movement has come a long way.”

“We have so much to learn from each other,” said Garcia.