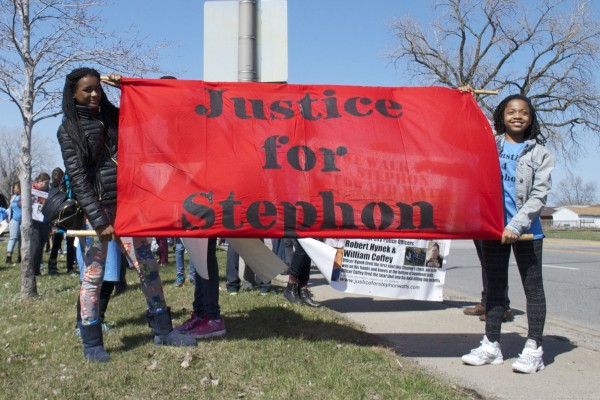 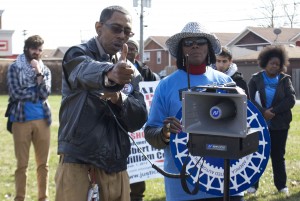 What happens when police officers don’t have the proper training to deal with people with mental illness and developmental disabilities?

Stephon Watts, a 15-year-old African American with autism, was fatally shot by Calumet City police in 2012 when he was experiencing a breakdown related to his condition. A Cook County circuit court judge found that the officers’ use of deadly force was legally justified. But his parents say the tragedy could easily have been avoided, and they continue fighting for reforms so that others won’t suffer as they have.