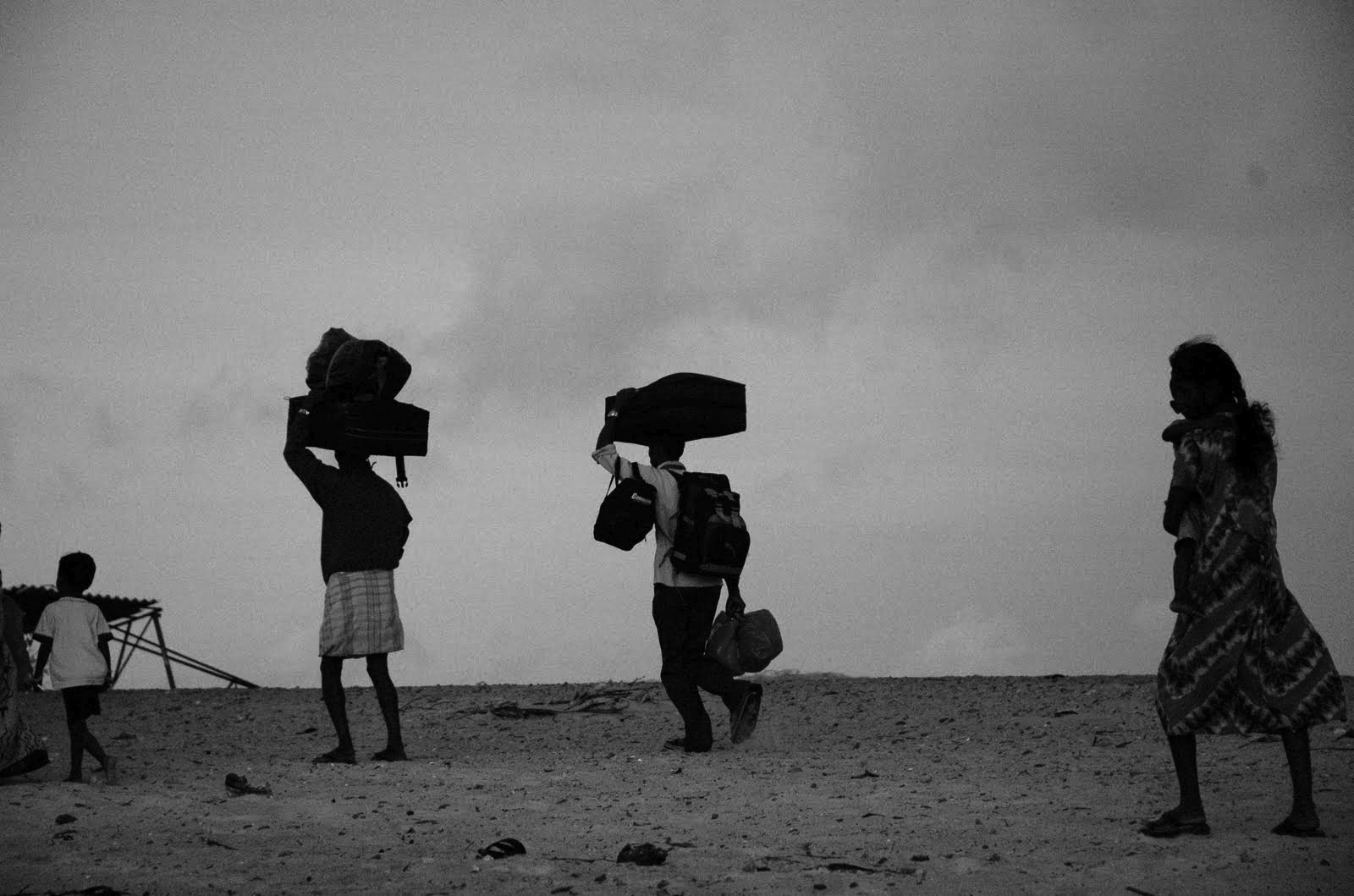 Some Christians in the U.S. are divided on the Syrian refugee issue, especially in the wake of the Paris attacks. Some are calling for tighter security, while others still believe in extending welcome and compassion to refugees as a manifestation of their faith.

“If we continue to allow Muslim immigration, we’ll see much more of what happened in Paris—it’s on our doorstep,” wrote leading evangelist Franklin Graham on his Facebook page shortly after the Paris attacks.

However, such statements are made “out of more of a political position than a religious one,” said Brian Howell, professor of Socio-Cultural Anthropology at Wheaton College.

Graham, president of the Billy Graham Evangelistic Association, is not the only influential evangelist leader who is skeptical of refugee resettlement in the U.S. In a Sunday sermon given the same week after the House passed a bill to intensify background checks for Syrian and Iraqi refugees, Robert Jeffress, the Southern Baptist pastor of the 11,000-member First Baptist Church in Dallas, said that having secure borders is not anti-Christian but in fact “God’s idea” as stated in Acts 17:26.

“You could certainly pull a few ‘proof-text’ in the scripture to suggest that we can have this policy and that policy, but the overwhelming evidence of the scripture is toward compassion,” said Howell, who has a hard time seeing how Christian faith is used to defend the idea of excluding refugees.

The doctrines and traditions of the church based on the teachings of Jesus stress openness, inclusion and compassion over safety and security. However, Christians hold a nearly 50-50 view of refugees, according to a Pew Research Center poll of 1,502 adults this September. Forty-two percent of Protestants approved of the government’s decision to accept more refugees, 9 percent lower than all Americans. Fifty-four percent of Protestants disapproved. White evangelicals were more opposed to refugee resettlement, with only 31 percent supporting the government decision.

But some said the poll does not reflect what they see.

“Most of the evangelical Christians that I talk to and read on the internet are very supportive of refugees and the resettlement program,” said the Rev. Chris McElwee at Wheaton Bible Church, a megachurch in the suburb of Chicago with around 3,000 attendees.

Wheaton Bible Church has helped World Relief DuPage with refugee resettlement, including refugees from Iraq and Syria. As the local impact pastor who oversees the refugee ministry, McElwee said his church members became more aware of security issues after the Paris attacks, but their concerns eased after the church educated them about the refugee security check processes, which last for at least 18 months involving much paperwork and many interviews.

“And once you meet the refugee family face to face, any kind of residual fear is gone because you see they are just like everybody else,” said McElwee.

Many evangelical groups have called for continued resettlement of Syrian refugees. The National Association of Evangelicals (NAE) urged the government to “carefully screen individual refugees but not exclude a class of refugees from one or two countries where they have suffered,” in a statement on Nov. 17 after more than half the nation’s governors refused to let Syrian refugees into their states.

“We have a tremendous opportunity as a church to really live out the gospel and welcome our neighbors,” said Jenny Yang, vice president of advocacy and policy at World Relief, the charity arm of the NAE. “By rejecting Syrian refugees, we just play into the hands of the terrorists.”

Yang said the recent House bill is “unneeded” because Syrian refugees are already fully vetted before they are authorized for resettlement. If the bill becomes law, it is likely to prevent World Relief from accepting any Syrian or Iraqi refugees, Yang said.

“We will oppose the bill and work as hard as we can to make sure it doesn’t pass in the Senate,” said Yang. She said that their efforts include a website called wewelcomerefugees.com to help churches across the country mobilize their congregations to support refugees and let elected officials know they oppose the bill.

“Jesus was a refugee, and we should especially remember that during the Christmas season,” said Yang. “As a church, we have a great responsibility not to build walls, but build bridges between our community and others.”