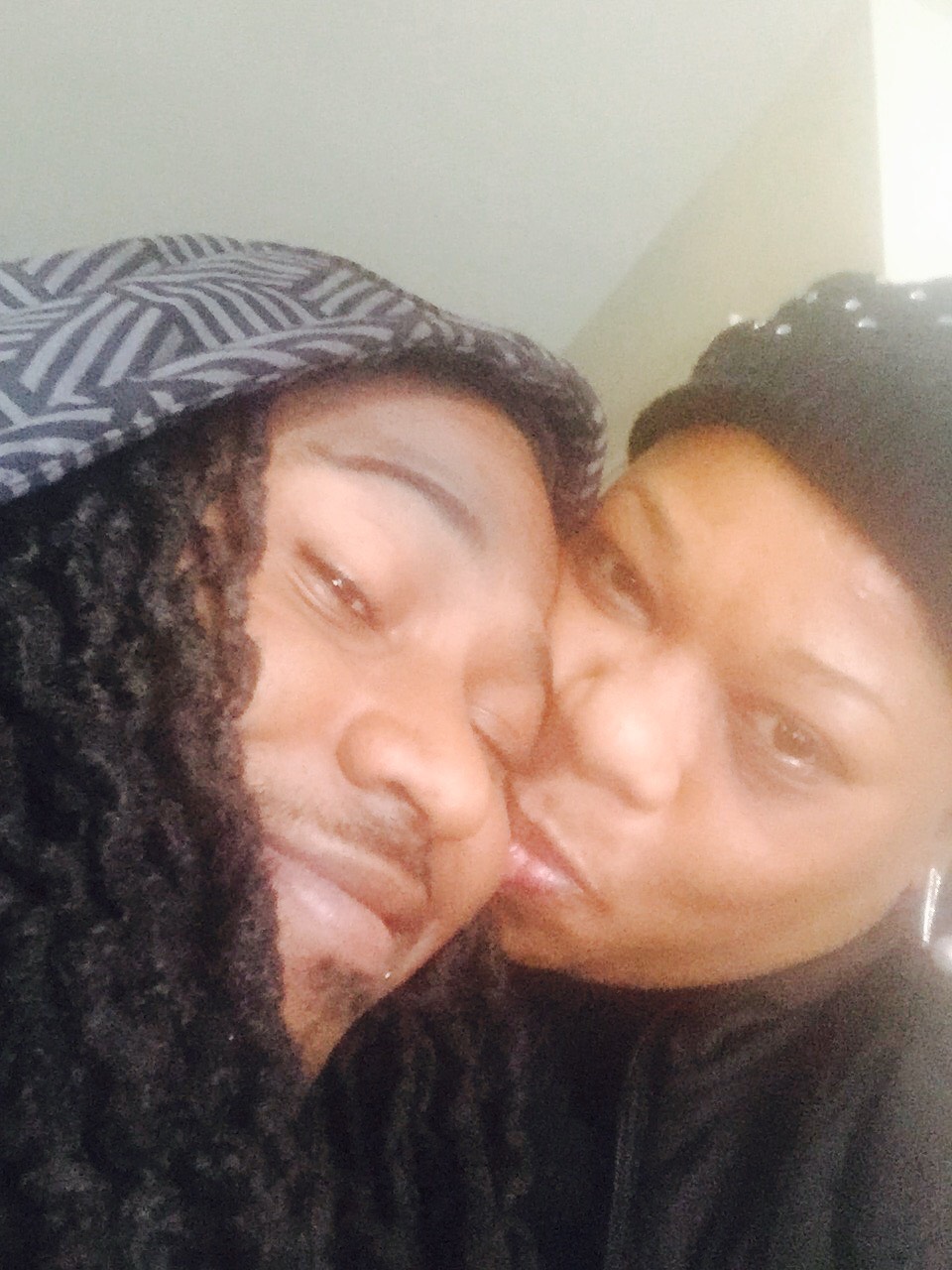 On September 5, 2009, 14-year-old Ondelee Perteet was shot in the face during a birthday party at his older sister’s West Side home. In a split second he went from being a cheerful energetic teenager to a quadriplegic, a bullet lodged in his spine.

In the years since, Ondelee and his mother Detreena Perteet have worked hard together to make sure Ondelee can still live a full life. Through thousands of hours of painstaking physical therapy, Ondelee has defied predictions and managed to regain some movement in his legs. He also attends college, records music and writes inspirational lyrics.

I met Ondelee in 2011 doing a story for the Chicago Reporter, along with photojournalist Carlos Ortiz, who has continued to chronicle the daily lives of the family.

My breath was taken away by Ondelee’s bright smile and infectious optimism, his energy and the goals he had set for himself despite his tragic and difficult circumstances. It was both an inspiring and overwhelming experience to be in the presence of Ondelee and Detreena. To see determination, love and hope so evident in both their faces and voices. To see them laughing and smiling, and also to see how fragile those feelings were, constantly intruded upon by reminders of the frightening burdens they had to bear and Ondelee’s dependence on his mother just at a time when a teenager wants to become his own person.

The struggle to make ends meet that the family faced before the shooting was amplified, as Detreena spends most of her time as a caregiver to Ondelee. She formerly worked for a janitorial service; since the shooting they’ve survived mostly on the modest disability payment Ondelee receives.

Chicagoans have recognized the family’s bravery and chipped in. Not long after the shooting a businessman donated an accessible van with a ramp and lift able to transport Ondelee’s special motorized wheelchair. That van was stolen in 2011. Then the D’Arcy car dealership stepped up to donate another accessible van.

The vehicle has been a lifeline for Ondelee, Detreena said, allowing him to attend college, medical appointments and otherwise try to live a semblance of a normal life. But the blizzard that shut down much of the city on February 2 also closed Ondelee’s doorway into the wider world.

As Detreena was trying to get the van out of their parking spot that day, she thought the wheels were spinning because of the snow and ice. It turned out the van would simply not go forward or backward. She was later told the transmission was busted, probably from trying to force it out of the snow. The van was stuck in the snow-filled alley blocking other cars, leaving Detreena terrified that it might be towed.

Eventually Detreena was able to get the van towed to a safe spot. Now she is trying to raise money to get it fixed or to buy a new van for Ondelee. “This van is so important for us, but it’s also endless problems,” she told me in desperation as the van sat lodged in the alley. In November, she also had to spend money to repair the van after someone vandalized it, damaging the ignition presumably in a theft attempt.

The Perteets’ situation is one of many examples of how things that might be an inconvenience for people with more resources – a snowstorm, car problems  – are devastating for people living on the edge of economic survival in neighborhoods plagued by violence and disinvestment.

There must be times when Ondelee and Detreena feel like giving up, when the obstacles and injustices and the physical pain seem too great. But Ondelee and Detreena keep taking it day by day, trying to let the past go and looking to the future. They are now focused on raising money for the van. After that, it will surely be a new challenge.