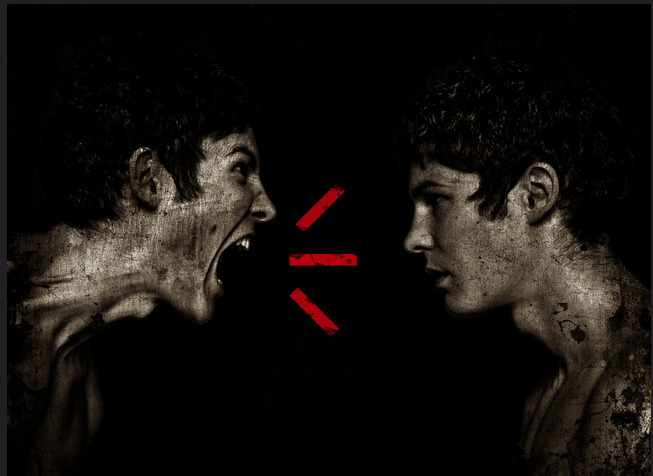 I often read news stories where people living with mental illness are described as “the mentally ill man” or “a schizophrenic young woman.” Sometimes derogatory language like “deranged lunatic” is used in media commentary.  This dehumanizing portrayal reduces the individual (or community) to someone who is their disorder – not someone living with a disorder.

People are not their diagnosis and the diagnosis is not forever.  I think that engaging in the work of social justice journalism requires us to avoid these narratives.

In my own work, I try to think critically about the power and responsibilities/duties that one has as a journalist. I think of whose voice(s) I will privilege in my story. I try to think about how race, gender and class complicate the assumptions I make about every voice being treated equally. I think about how my cognitive privilege might shape my perspective. I don’t live with a mental illness, though I have a family member who does so I can empathize with other families in many ways. These factors play into my writing process.

It’s common to hear writers say that an individual (or a community) living with a mental disorder is voiceless or invisible.  However, writer and activist Arundhati Roy talks about how a social justice framework challenges the impulse to feel sympathetic for the “voiceless” and instead think critically about how social injustices shape their experiences. We can borrow this analysis to see how unjust power dynamics privilege the able-bodied.

“We know that there is no such thing as the voiceless. There are only the deliberately silenced and the preferably unheard.”

Roy’s piercing critique can be applied to news media in the U.S and help to expose the inequities and injustices embedded in the culture of modern storytelling.  Roy’s perspective presents a challenge that I think the Social Justice News Nexus Fellowship has embraced.

I think we have a duty to adopt a structural analysis of illnesses and disorders that implicates social injustices. We should be cognizant of how exploitation, domination, racism and gender discrimination act as major causes of mental health disorders. The writer Mia Mingus talks about how a Disability Justice framework centers the experiences of disabled people/communities and tries to move conversations “beyond rights and equality-based approaches, beyond access and inclusion in unjust systems” and instead working towards building community-determined, accountable alternatives that transform society as a whole.

In a post about community journalism strategies, free press advocate Josh Stearns describes the challenge of “building with communities, not for them” as being a method of building accountability and valuable relationships. Stearns describes how there is an “old model of building for audiences [that] is rooted in a transactional approach to news…We create, you consume…We print, you pay.”

In this endeavor, maybe we can flip that to be: your lived experience, our solidarity, we publish together, we build and heal together.