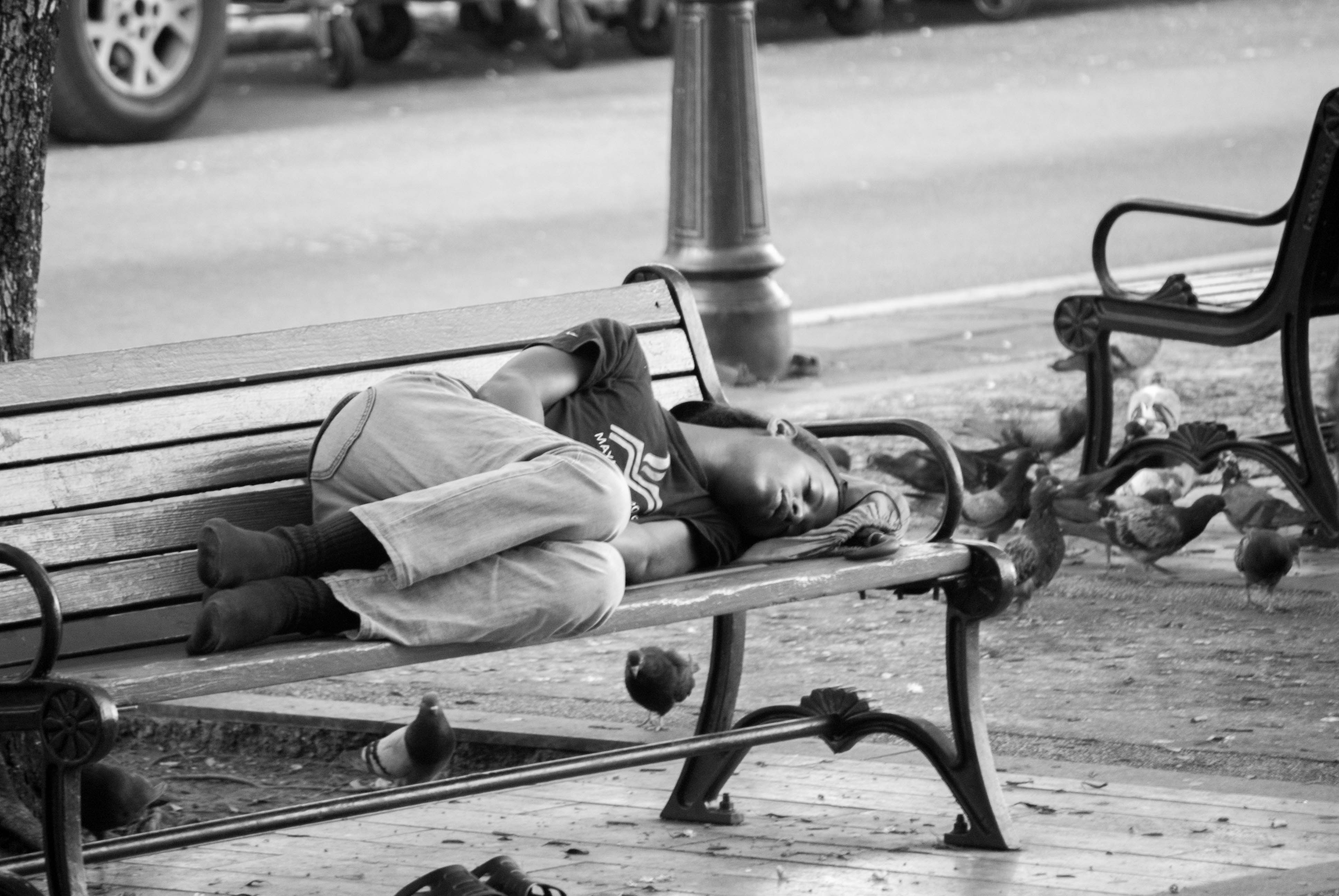 Addiction has had a devastating effect on people across the U.S. and around the world.

After a decades-long, so called war on drugs, the problem persists and countless people are still unable to find adequate treatment. In the U.S. it is difficult to find medical treatment even with health insurance; without insurance it can be practically impossible. This is due in part to the fact that as a society, Americans have been unable to agree on the nature itself of addiction. The war on drugs has only complicated matters by making research too risky and costly.

Is addiction a medical condition, criminal behavior or a consequence of an individual’s lack of will power? These are all questions that do not have easy answers. For example, in recent decades, drug addicts have been singled out and transferred over to the courts to be dealt with as “criminals.” Casualties of the war on drugs, our prisons appear to be filled with many individuals whose only crime is addiction to illegal drugs.

In this photo essay I have tried to approach this multi-layered problem, which not surprisingly appears to affect those who inhabit the working class and the most economically challenged sectors of society; those that lack proper health insurance and live in close proximity to areas known as illegal drug traffic vectors.

Puerto Rico is a major port of entry for illegal drugs bound for the mainland U.S. This has contributed to a serious problem with drug addiction on the island; meanwhile drugs that come through Puerto Rico end up in cities like Chicago.  In my exploration of the issue in Puerto Rico and Chicago, I attempt to put a face to and humanize addicts, as well as provide portraits of these communities heavily impacted by drugs — to show how they are not so different from any other community.