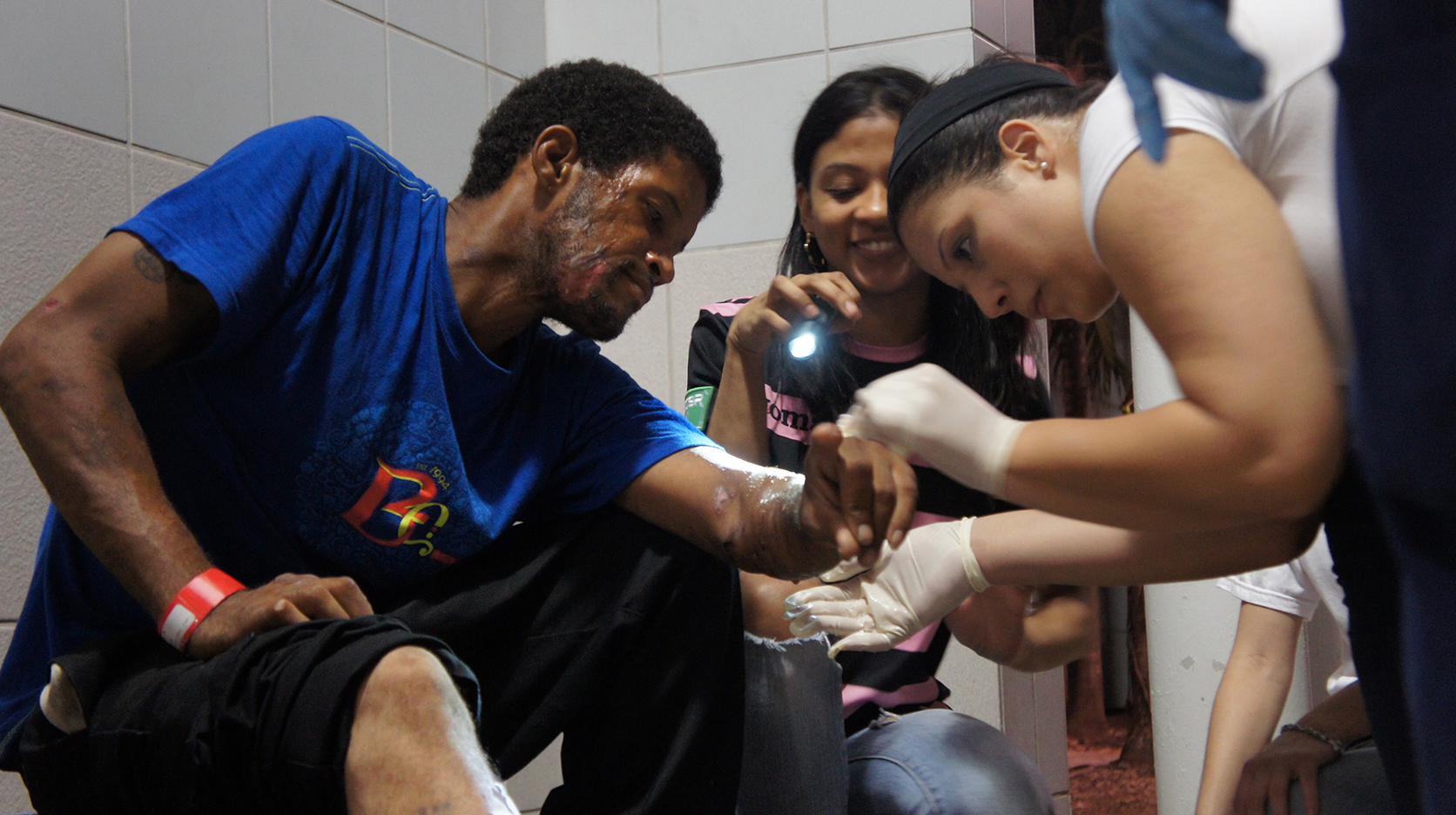 Puerto Rico has increasingly become a gateway for drug traffickers to bring cocaine, heroin and other drugs from the Caribbean and Latin America to the mainland U.S.

With a depressed economy and a shredded social safety net, meanwhile, drug addiction has also become an increasingly serious problem in Puerto Rico, with residents struggling to access treatment services.

There have long been close economic and social ties between Chicago and Puerto Rico, hence the drug situation in Puerto Rico has direct implications for Chicago, and many Puerto Ricans come to Chicago seeking treatment.

Social Justice News Nexus fellows Adriana Cardona-Maguigad and Rafael Franco Steeves reported in Puerto Rico on the drug war and the impacts of drugs, including the ties between Chicago and the island and the stories of advocates, service providers, families and individuals struggling with drug addiction in both locations.

Their work was supported by a grant from the Fund for Investigative Journalism and will be published on WBEZ public radio and other outlets.

Here SJNN features some of their photographs and audio. Stay tuned for more.

TRACK TWO: Governor of Puerto Rico, Alejandro García Padilla, describes drug addiction as one of the most serious problems plaguing the island, as he plays basketball with community members in La Perla, a hub of the drug trade in San Juan.